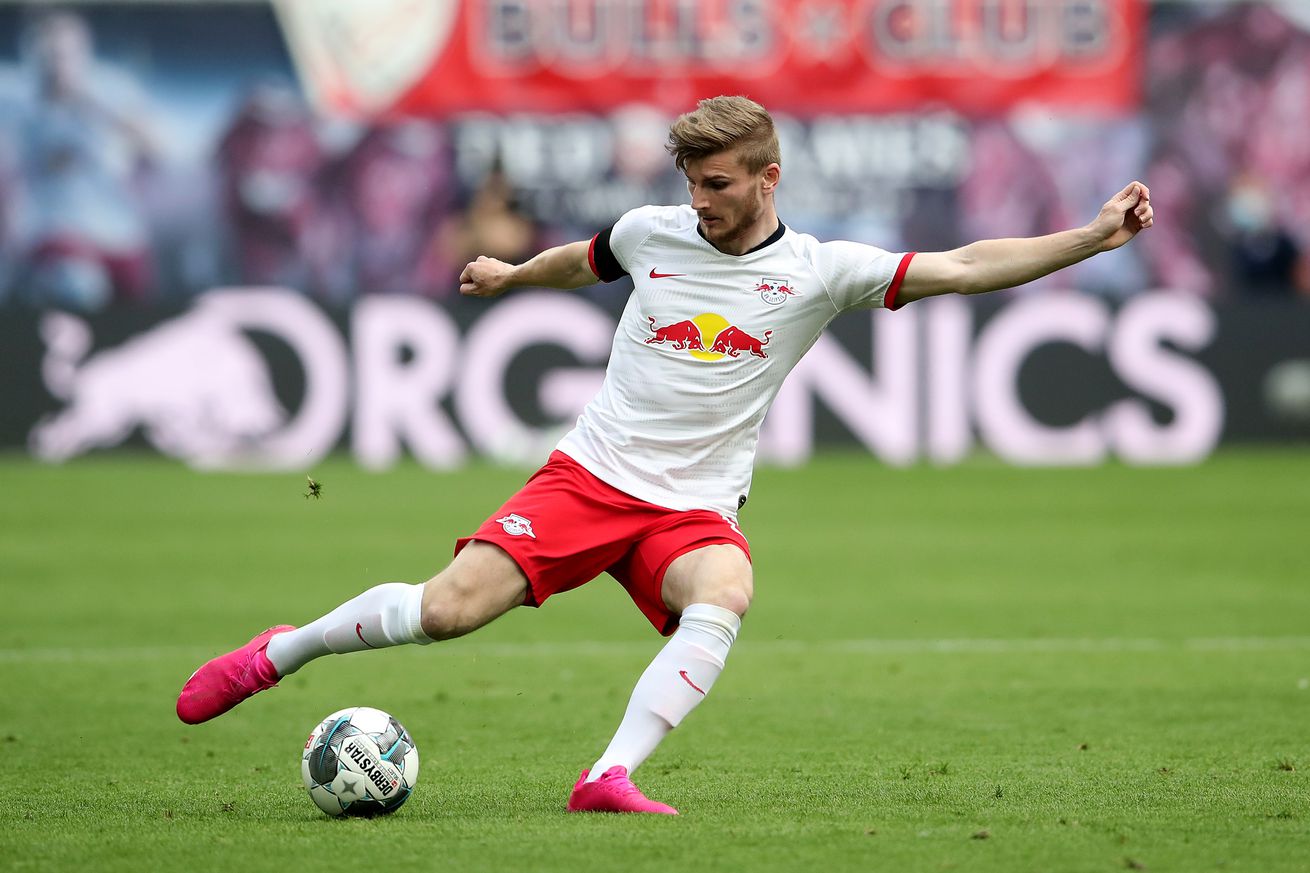 Of course they are.

On Thursday, there was a collective meltdown by Liverpool fans—who really should know better—when David Maddock reported that Liverpool were walking away from the Timo Werner deal.

That might still be the case. No one really knows what the post-corona marketplace will look like. However, the links between Liverpool and Werner have been strong and consistent enough that it seems unlikely that Michael Edwards would let this deal fall through entirely.

Considering the lack of actual football news, it’s not surprising that it wouldn’t take long for some journalist, somewhere, to rebuke Maddock’s claims. Step right up, Italian journalist Fabrizio Romano:

Liverpool two weeks ago asked time to Leipzig for Timo Werner. The two clubs are not in official talks yet – but #LFC are still Werner’s priority. He spoke with Klopp many times and he will wait Liverpool. He’d consider other bids only if Liverpool will decide to give up #LFC

I have no idea if Romano has a special connection to RB Leipzig, Werner, or Werner’s representatives. Probably not. But it’s the kind of rumor that feels true, based on what we know through all the transfer smoke and mirrors.

According to various reports, Werner’s current £52 million release clause is set to expire on June 15, and next summer his release clause drops to £36 million. While Liverpool want Werner, they do not want to end up paying well over the odds for him if the transfer market completely craters (which seems likely). So it makes sense that the club would take a “wait and see” approach while maintaining contact with both the player and Leipzig.

Over the years Maddock has been notoriously hit or miss. Liverpool are happy to give him an inside scoop or two, but equally happy to use his reporting for posturing in the transfer market.

One thing is clear: be prepared for a lot more rumors before Werner completes his move to Liverpool or somewhere else.