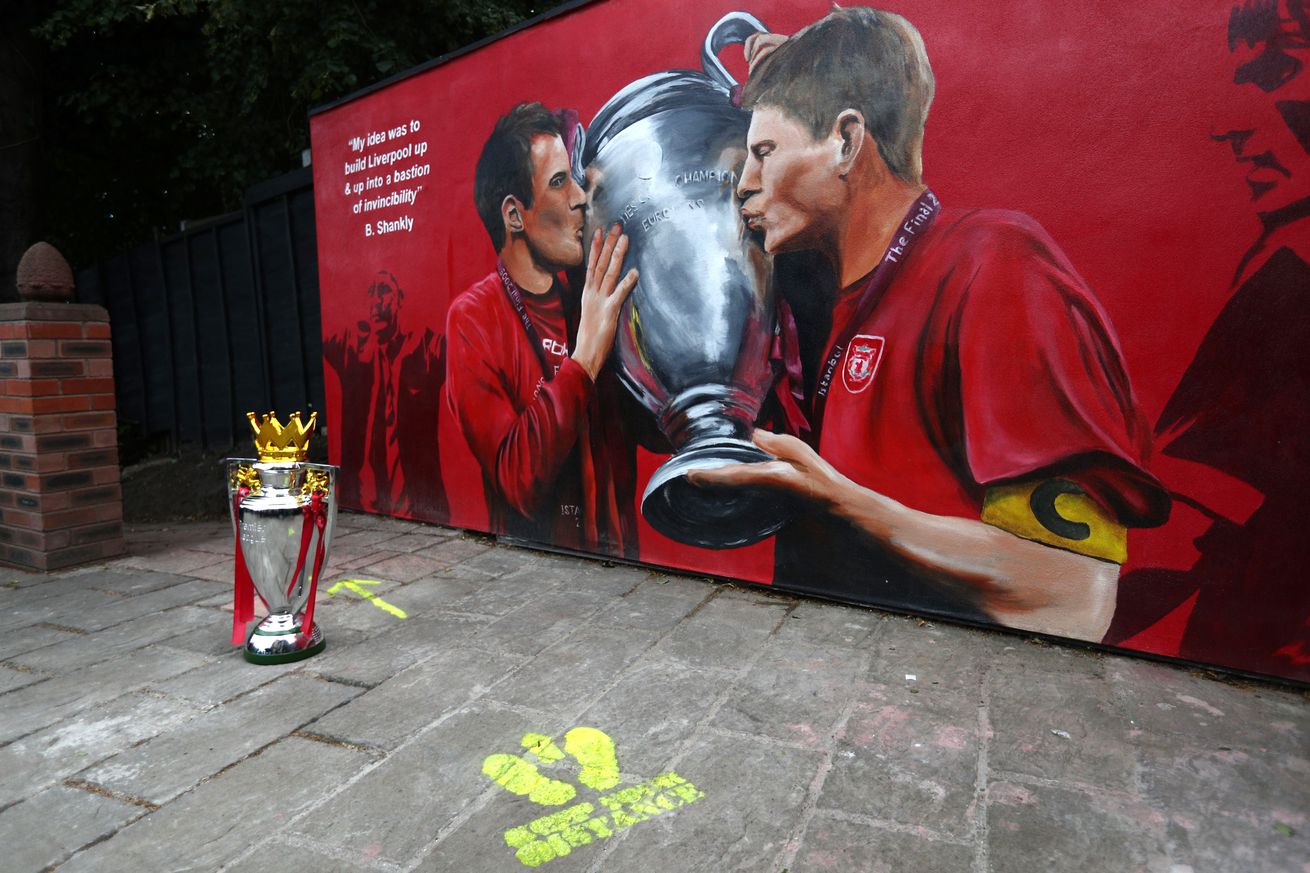 The legendary midfielder turned it down.

We’re all still basking in the glory of Liverpool winning the Premier League title. During the trophy presentation several Liverpool legends were present, like Kenny Dalglish and Ian Rush. Many were wondering if former captain Steven Gerrard would be present, but he recently revealed why he wasn’t there.

“I was at home watching it on TV.” Gerrard said. “I was invited to go and be around the the players, be with them, but I thought the right thing to do was be at home with my family, and let the players celebrate and enjoy themselves.”

“The scenes were absolute fantastic. There was no happier house in Formby than my house, let me tell you. I was onboard and all in with Jurgen from day one – from the start he made everyone believe they were about to go on a special journey.”

“So I was immensely proud when I saw him deliver the title – and there was relief, from waiting so long as a fan and as a player. To watch what it meant for all those players and all the people around them was special.”