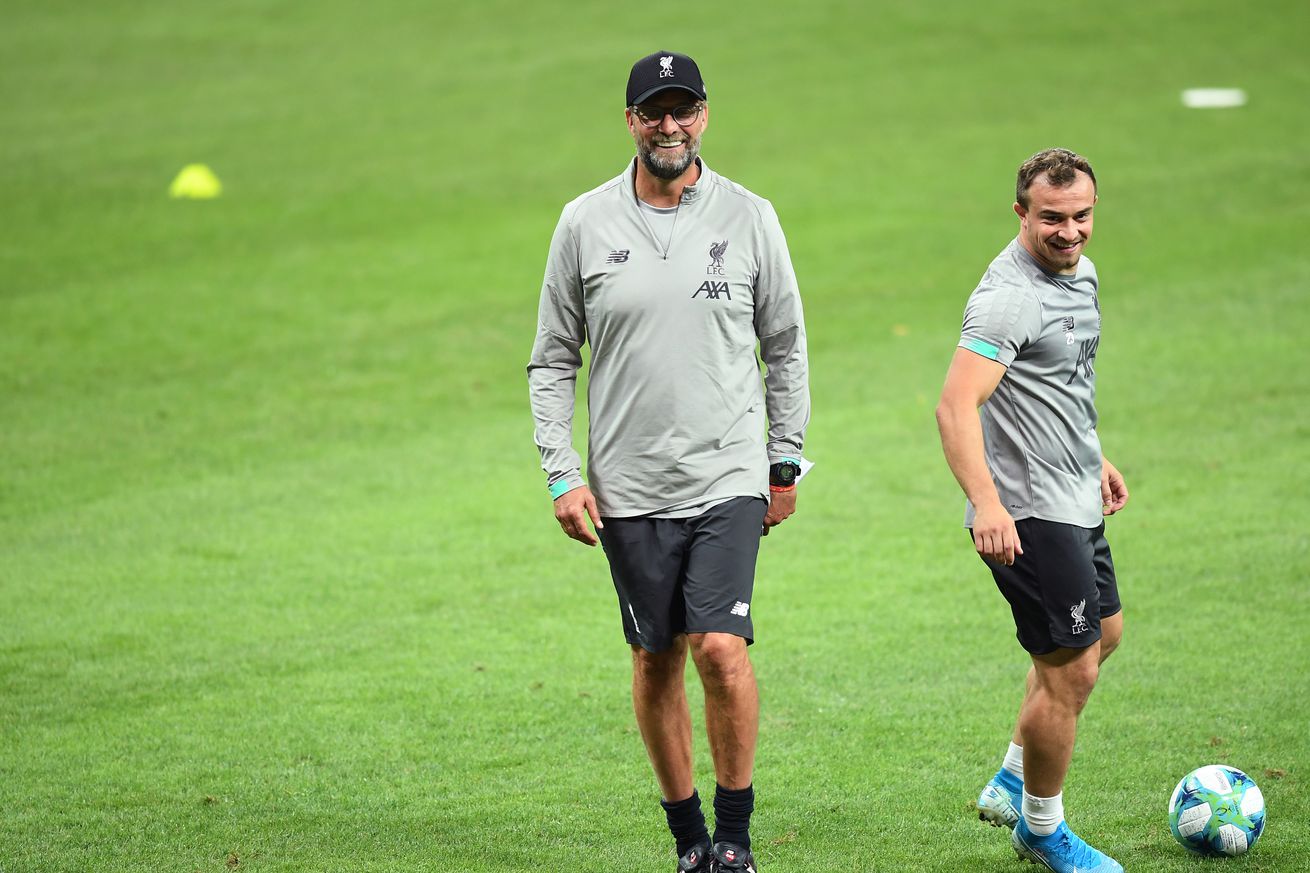 The former Stoke is unhappy with his bench role.

Xherdan Shaqiri’s 2018/19 season was a microcosm of the 27-year old’s career. A hot, promising start with some crucial contributions — not unlike his time at Basel and first season at Bayern Munich — was followed up by a thoroughly unimpressive second half to the campaign, as he struggled to get on the pitch at all, and failed to make much of an impact when he did — mirroring his final days at Bayern, his short-lived spell at Inter, and his uninspiring time at an eventually relegated Stoke.

There was plenty of speculation regarding the Swiss international; whether his absence from the starting XI was due to injury — doubtful, given that he was included in the matchday squad for every game of the season, bar two — or a failure to deliver in training, was unknown, but whatever the cause, playing time dried up dramatically as the second half of the season wore on.

This year, Shaqiri has managed only 11 out of 180 possible minutes, making a late cameo and scoring his penalty in the Community Shield clash with Manchester City. Now, following reported — and debunked — transfer interest from Monaco and Galatasary, the attacker has declared the situation disappointing.

“I’m disappointed that I did not play anymore. Nobody likes to sit on the bench,“ Shaqiri told the Langenthaler Dagblatt last week. ”It’s clear that I want more time. I have to look at the situation and find a solution.”

Given that Shaqiri was brought in for a bargain £13m, presumably with the knowledge that he’d not be a starter unless he made himself indispensable, doesn’t seem to have a natural fit in Jürgen Klopp’s preferred 4-3-3, and finished last season further away from the starting line-up than he began it, this seems an odd time to rock the boat. That the English transfer window has closed and the Reds have no opportunity to bring in a replacement makes any sort of move away further unlikely.

As he has demonstrated before, Klopp considers squad cohesion paramount and is unlikely to be impressed or swayed by players commenting about their situation in the media. In other words, the only solution to Shaqiri’s playing time quandary seems to be applying himself in training and making sure his performances when he does get on the field are more reminiscent of his first six months at the club than the last.