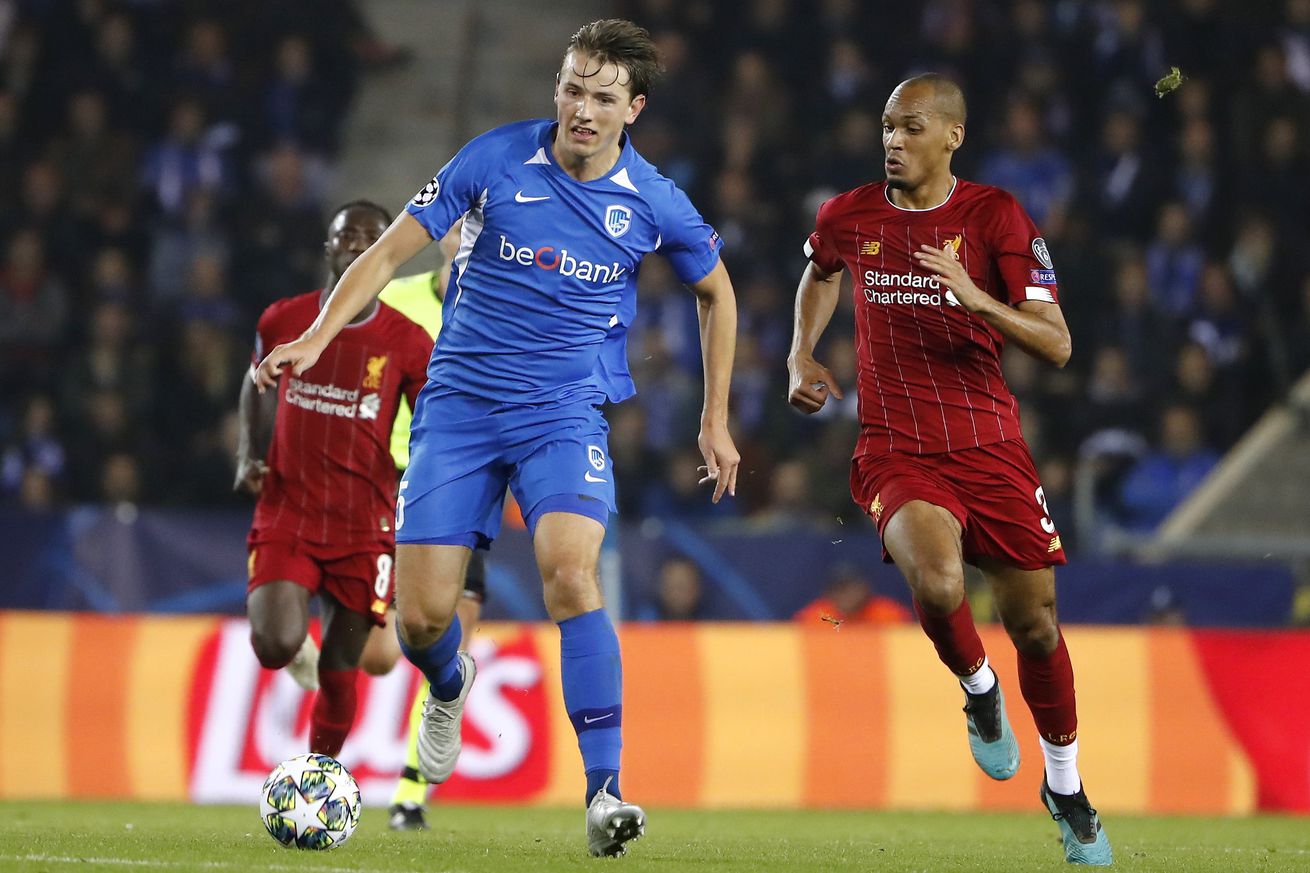 The midfielder reportedly impressed Jürgen Klopp when the two sides met in the Champions League.

If these names mean nothing to you, congratulations, your fandom has been fortuitous. For the rest of us, shivers and cold sweats are the immediate response.

I exaggerate, but during the late 90s, Norway’s national team had a bit of a moment, with impressive showings at consecutive international torunaments, and as a result, a lot of players from the frozen wasteland were picked up by Premier League teams, largely on strength of the country’s reputation and the performances of one or two legitimate talents, rather than the aggregate ability of the players in question.

While the club wasn’t literally dissolved as a result of Norwegian intervention — unlike a certain London-based Crazy Gang — Liverpool were one of the clubs affected by Norwegian boom, and — with the late exception of the ginger golf tee himself, John Arne Riise — were soon taught the true meaning of Nelson Mandela’s win or learn maxim. The Norwegians weren’t very good, is what we’re saying here.

With the national team exploring the crevasses of a decades-long dry spell, the number of prominent Norsemen at top clubs has almost entirely evaporated, but the new generation is taking a different path to success, leaving the domestic Tippeliga early in favour of regular playing time in non-big 5 leagues. As a result, the Eredivisie and Jupiler League are teeming with talented Norwegians, developing and looking to make the next step.

One of them is Sander Berge, who Reds fans will remember from the side’s double header with KRC Genk. He was the really tall one in midfield. The 21-year old is in his second year at the Luminus Arena, and has appeared in every one of the club’s matches this season, starting 19 of 20, and going the full 90 18 times. According to Genk’s sporting director, Berge has now caught the attention of both Napoli and Liverpool

At 6’5, the former Vålerenga man is a powerful presence in the middle of the park, contributing mainly as a ball-winner, but also capable of driving forward with the ball at his feet. No fee has been suggested yet, but with the Reds already possessing one of the game’s very finest holding midfielders in Fabinho, and with Marko Grujić expected back next year having been a regular starter in the Bundesliga, it does not seem hugely likely that the Merseysiders will be splashing the cash on a talented but unpolished youngster.

Jürgen Klopp’s midfielders are quietly aging, however, and will be in need of fresh blood over the next season or two. Whether Berge is the man to provide that, though, remains to be seen.