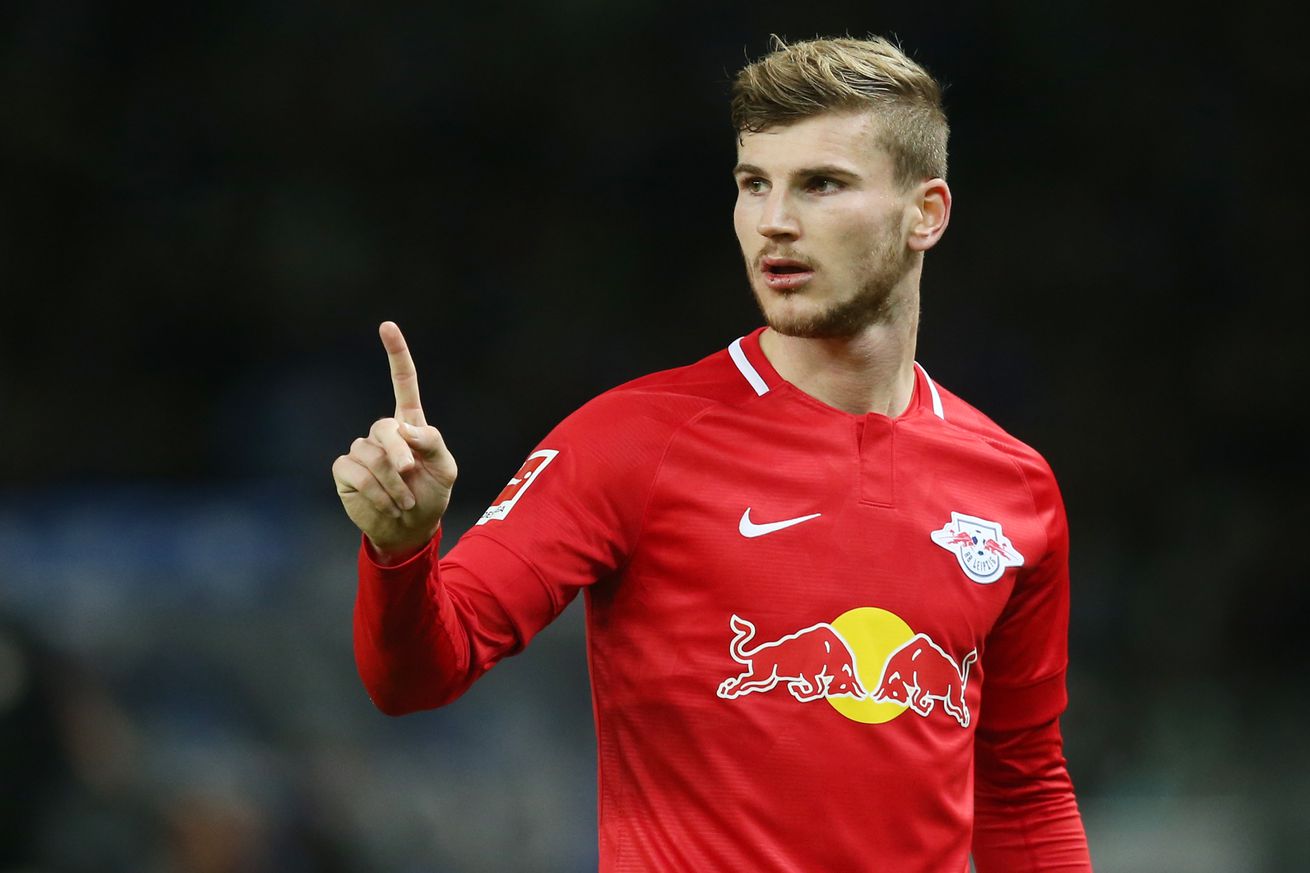 The club are supposedly interested and the player is rumoured to be okay with arriving as a rotation option.

Over the past week, talk of Timo Werner joining Liverpool has heated up again after Leipzig manager Julian Nagelsmann said that he wouldn’t stop one of his players making a move to a bigger side if he’d developed as much as he could at the club.

Now, some of the sketchier parts of the internet are claiming a January arrival could even be on the cards if Werner is willing to accept that he would—rather obviously, one would think—arrive at Anfield as second choice across the front three

And, at least as the likes of Bleacher Report and TeamTalk have it, Werner is accepting of the idea that he would arrive on Merseyside behind Roberto Firmino, Mohamed Salah, and Sadio Mané in the pecking order and have to prove his worth.

Meanwhile, Manchester United and Chelsea—who wouldn’t be able to sign Werner until next summer due to their transfer ban—are also being linked with the 23-year-old German international who is said to have a release clause of £25M.

In theory, Werner at £25M in January—assuming that release clause is active now rather than not kicking in until next summer—would be hard to say no to, but given the places talking about it we aren’t getting our hopes up.