Rumour Mongering: Liverpool Given the All Clear to Sign £65M Sevilla Centre-Back 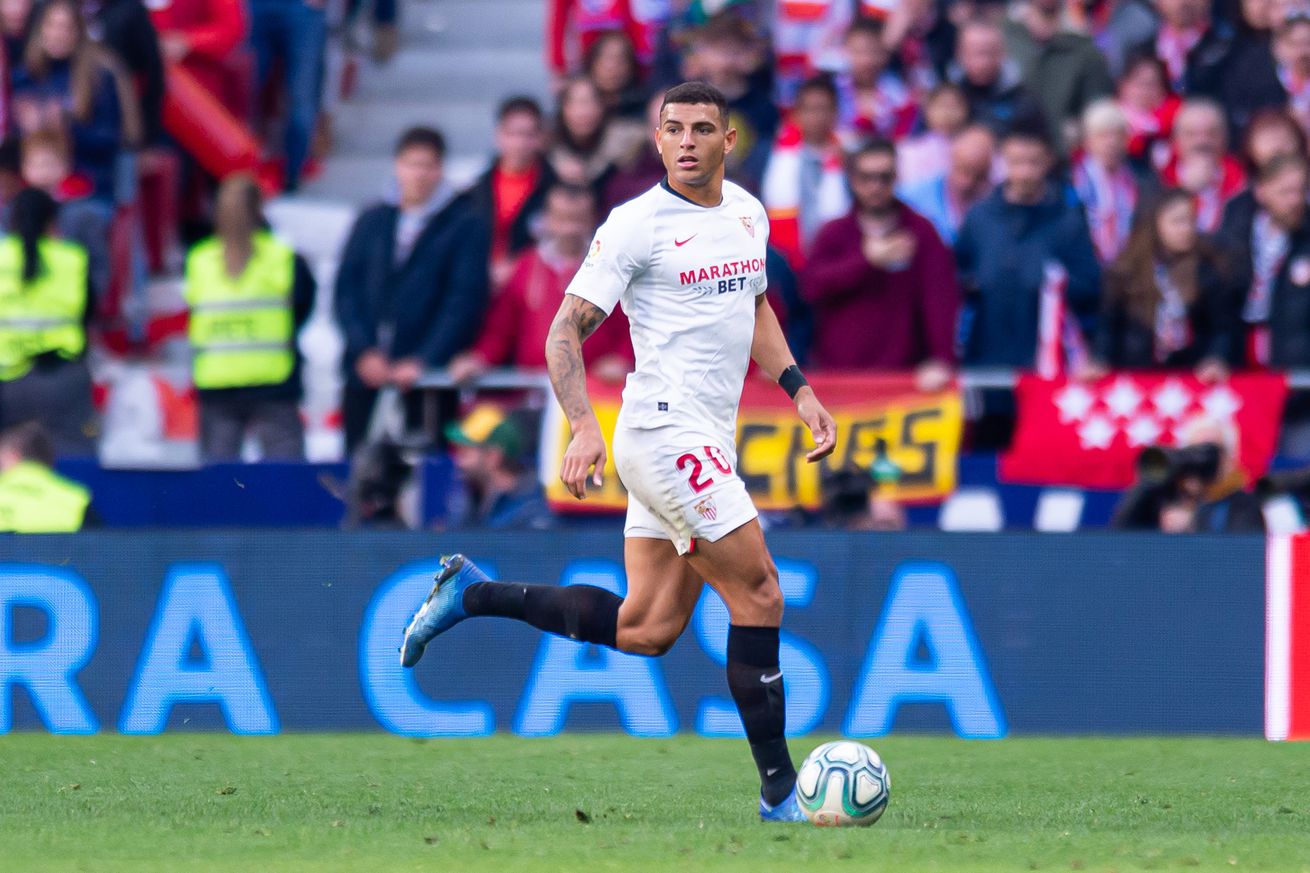 We’ve been expecting Dejan Lovren to move on from Liverpool since last summer when AS Roma’s interest was rumoured. The Italian side could call on Lovren again but the global pandemic has ensured that any club’s pre-Covid-19 ideas about recruitment are being rethought.

So, it’s unclear where Lovren might end up after the next transfer window opens and there’s a decent chance, considering the future unknown of the market, that Jürgen Klopp keeps Dejan around. Liverpool could opt to hold onto Lovren until either the next mid-season window or until his contract runs out in the summer of 2021. Or, gasp, extend his stay.

Long story short, all the centre-backs have been linked with Liverpool. Some good ones, some really good ones, and some bad ones. Napoli’s really-good-one Kalidou Koulibaly, everybody’s second best defender on the planet, has been rumoured to be joining the Reds but it’s madness. He would complete the unstoppable combination power up with Virgil Van Dijk and Football would never allow it.

One of the good ones is Diego Carlos of Sevilla FC. The Brazilian centre-back joined the Spanish club from FC Nantes just under a year ago for £14M. Now, reports from Marca, by way off HITC, suggest Sevilla are interested in offers for Diego in an effort to drum up cash.

Carlos is said to have a £65million release clause in his contract and Sevilla’s operators are standing by. At 27-years-old, Diego Carlos is entering his prime years as a defender and could become even better under the tutelage of Klopp and his coaching staff. But it’s a steep price in the current economic climate. And Liverpool aren’t likely to spend that kind of money on an area of the pitch that’s pretty well manned.

With Joe Gomez and Joël Matip as Liverpool’s solid second and third choice defenders depending on who’s fit and ready, would Diego Carlos change that?