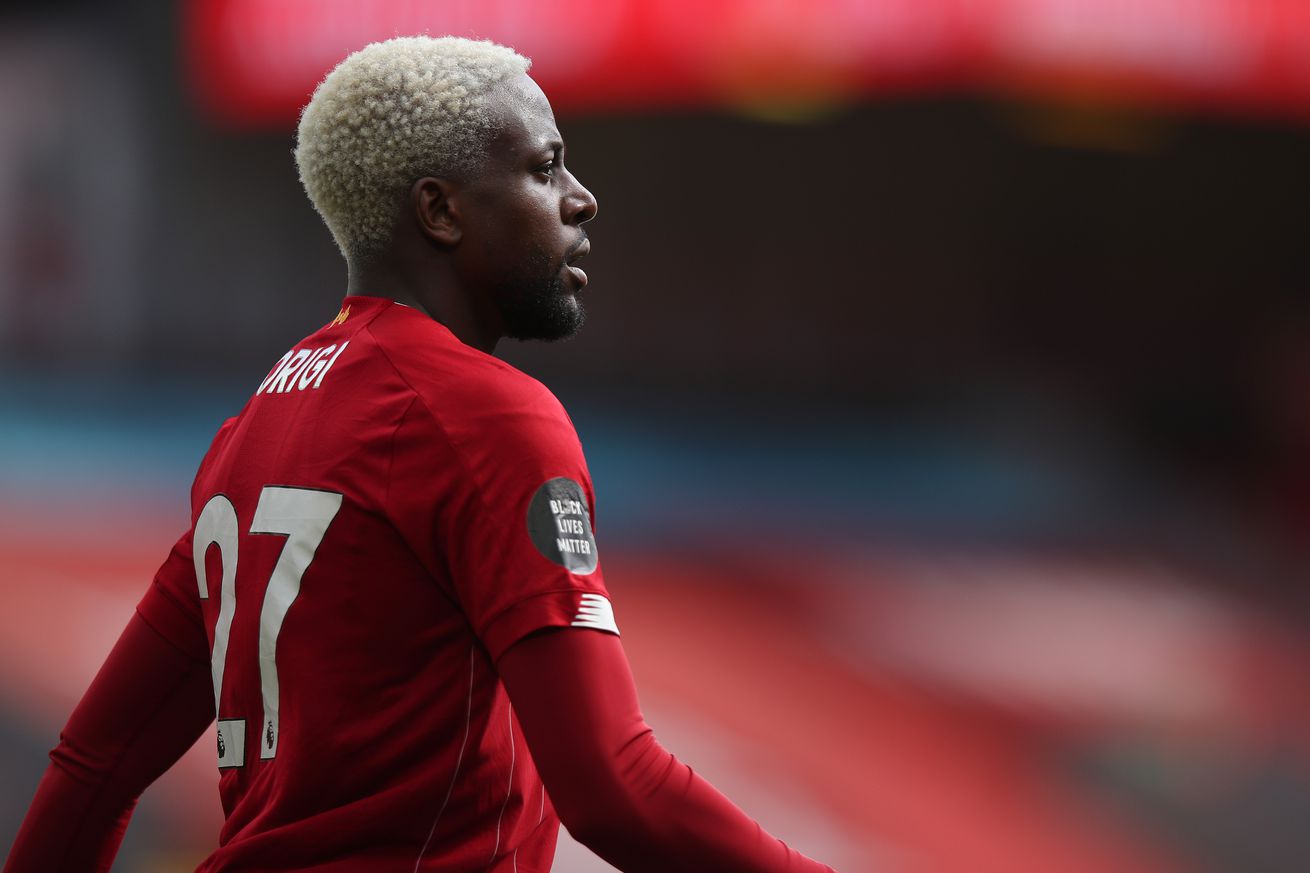 Reports in Italy claim Origi is one of three attacking options being considered by the Serie A club.

While Liverpool intend to head into the 2020-21 season with the same core starting eleven that won them the 2019-20 Premier League and 2019 Champions League, there are expected to be some changes to the squad at the fringes.

Fourth-choice centre half Dejan Lovren has already departed, while Kostas Tsimikas has arrived to provide much needed fullback depth, and there is expected to be some turnover in attack with Xherdan Shaqiri and Divock Origi potentially departing.

On that front, a report from Italy’s Corriere dello Sport today claims that Origi is one of three attacking targets Serie A side Lazio are deciding between, with Fenerbahce’s Vedat Muriqi and Aston Villa’s Wesley the other main contenders.

Both Muriqi and Wesley are said to be rated at around €15M, which likely hints at the price Lazio would want to pay for Origi—a number roughly half of what Liverpool have been rumoured to be seeking for the 25-year-old Belgian.

If it does transpire that Origi moves on this summer, Liverpool will be certain to sign a young attacker, preferably a goal scoring winger able to take on the role of first choice backup to both Mohamed Salah and Sadio Mané.

On that front there have been recent reports in England that the club have been in contact with the agent of Watford’s 22-year-old winger Ismaïla Sarr, with Wolves and Crystal Palace also said to be interested in the promising youngster.