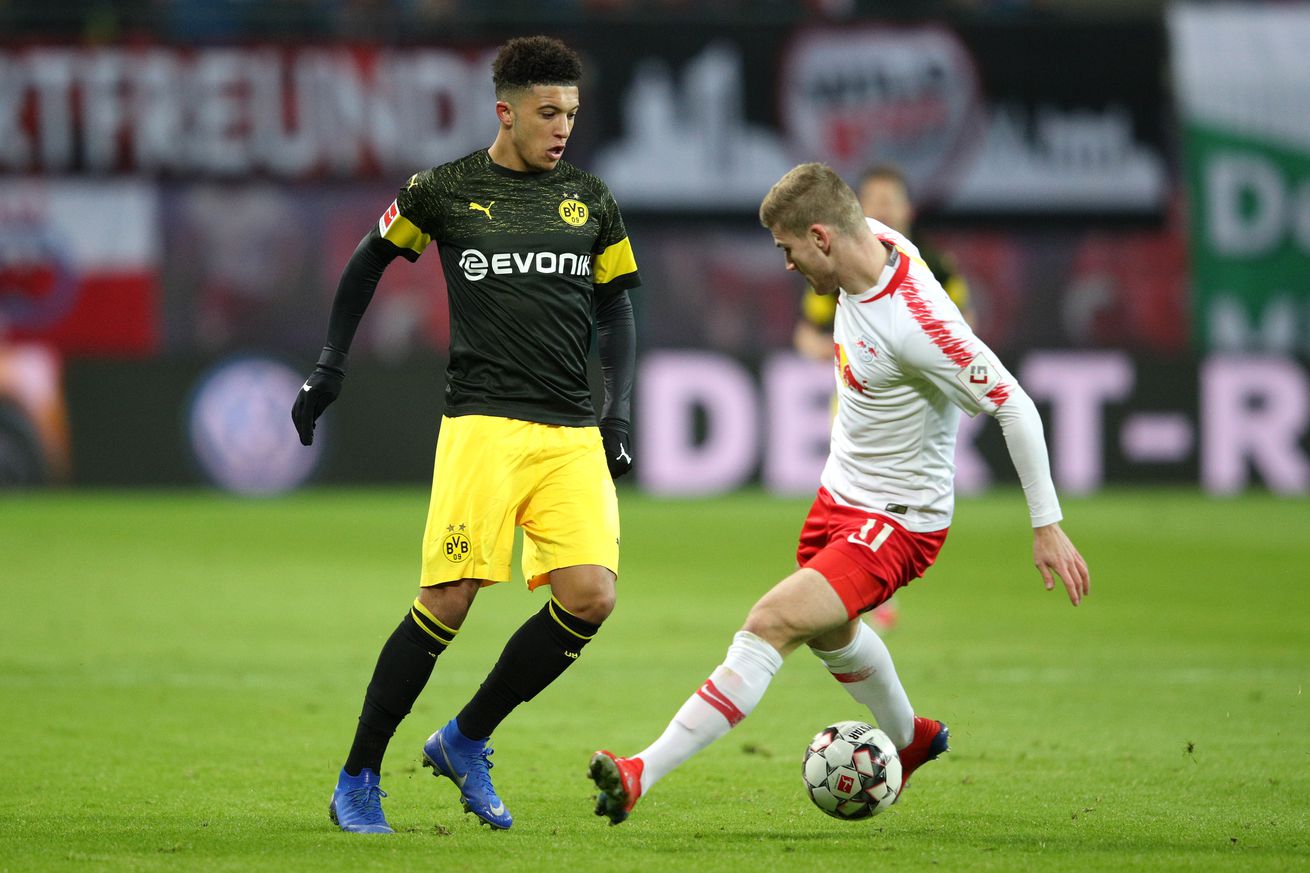 Timo Werner seemed like a sure thing. Even club-connected journalists, whose job mostly consists of dismissing transfer rumors, indicated that the move was on. Until suddenly it wasn’t.

The coronavirus pandemic gave Liverpool a decision to make on Werner—now, or wait and see how the finances shake out—and they chose the latter.

Chelsea “swooped in” with the release clause and substantial wages, and the player decided to go to London instead of waiting to see what Liverpool would do.

It’s frustrating, but rational form Liverpool’s point of view: no one knows what this crisis will do to the football marketplace. Additionally, Liverpool’s ownership group, FSG, have to contend with budget shortfalls across multiple sports franchises.

If the rumor mongers are to be believed, Liverpool were planning on bringing in two high-profile transfers this summer. In addition to RB Leipzig’s Werner, the Reds were allegedly looking into Borussia Dortmund’s Jadon Sancho or Napoli’s Kalidou Koulibaly.

Color me more than a little bit skeptical. While Sancho fits the profile of a player that Klopp would want to bring in, it’s hard to imagine a world where we bring in Sancho in addition to Werner. Koulibaly, who just turned 29-years-old, also doesn’t seem like someone Liverpool would splash the cash for.

Unless the financial situation/pandemic improve drastically, it’s difficult to see a scenario where there is much action in the transfer window this summer, even for the English/European/World Champions.