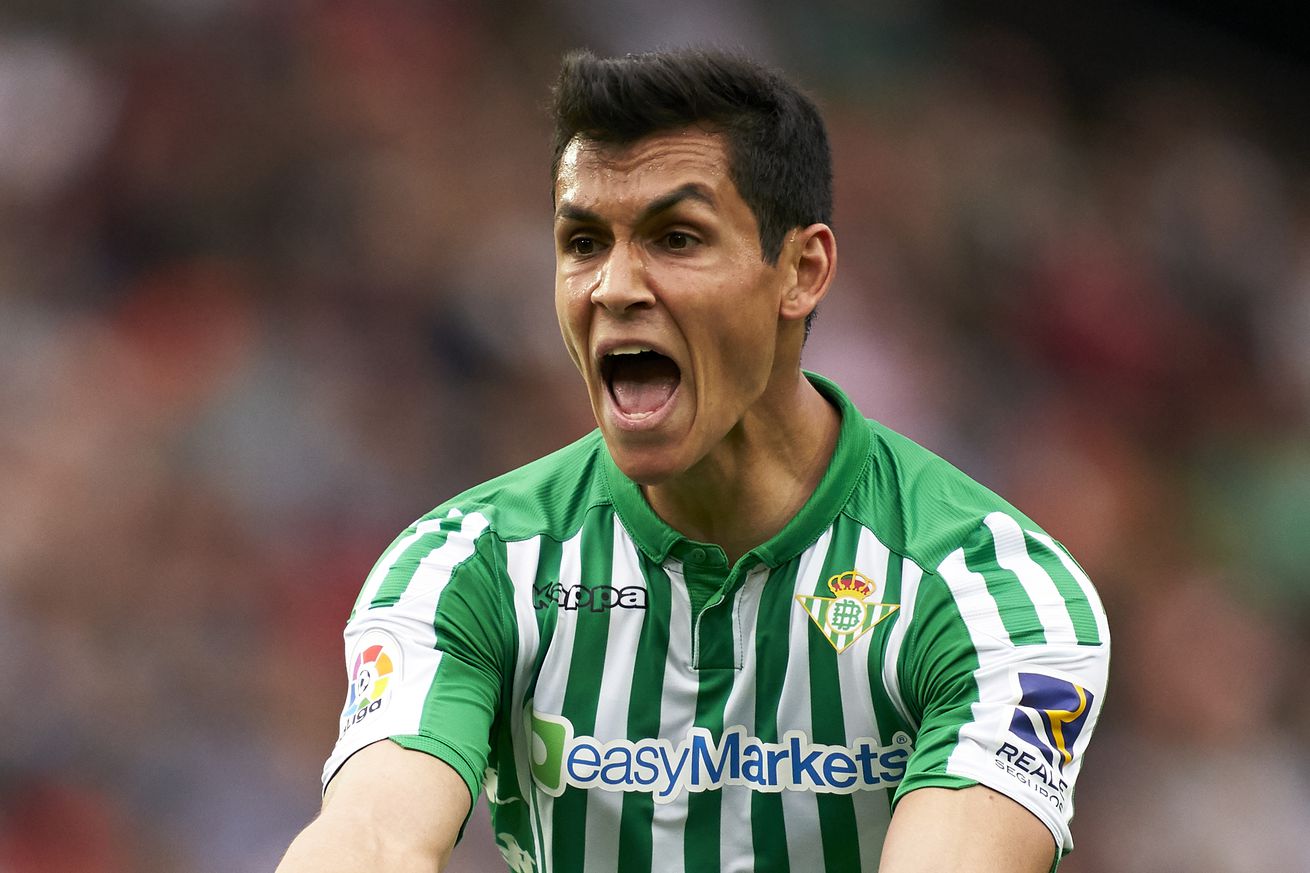 But who can fill the Lovren-sized whole in our hearts?

Add this to the pile of Dejan Lovren-sized defensive plugs. The ex-Liverpool defender has finally moved on from the club and recently linked up with FC Zenit St Petersburg. That has opened the rumour door wide to predict the Croatian’s replacement.

This most recent rumour I’ve read has Liverpool offering a bid to Spain’s Real Betis for defender Aissa Mandi. The La Liga side have a release clause set for €30M on Mandi but COPE are suggesting Betis could be persuaded to take a much lower fee due to Mandi being in the final year of his contract.

As per the rumour, Liverpool have tabled a fee of €10M. So very much lower.

Aissa Mandi is 28-years-old, nearly 29. I don’t know anything about him but what he’s got is probably what he’s going to have for the most part.

Bringing in a player in this age group might signal Klopp and the team are optimistic about Sepp van den Berg’s progression to the match day squad in a season or two. Sepp is currently the age of an 18-year-old cheese.

Anyway, whoever the eventual replacement is for Dejan Lovren, I got a feeling it probably won’t be this guy, Mandi. I do hope it’s somebody and not just Fabinho and the kids filling in, but so say we all.