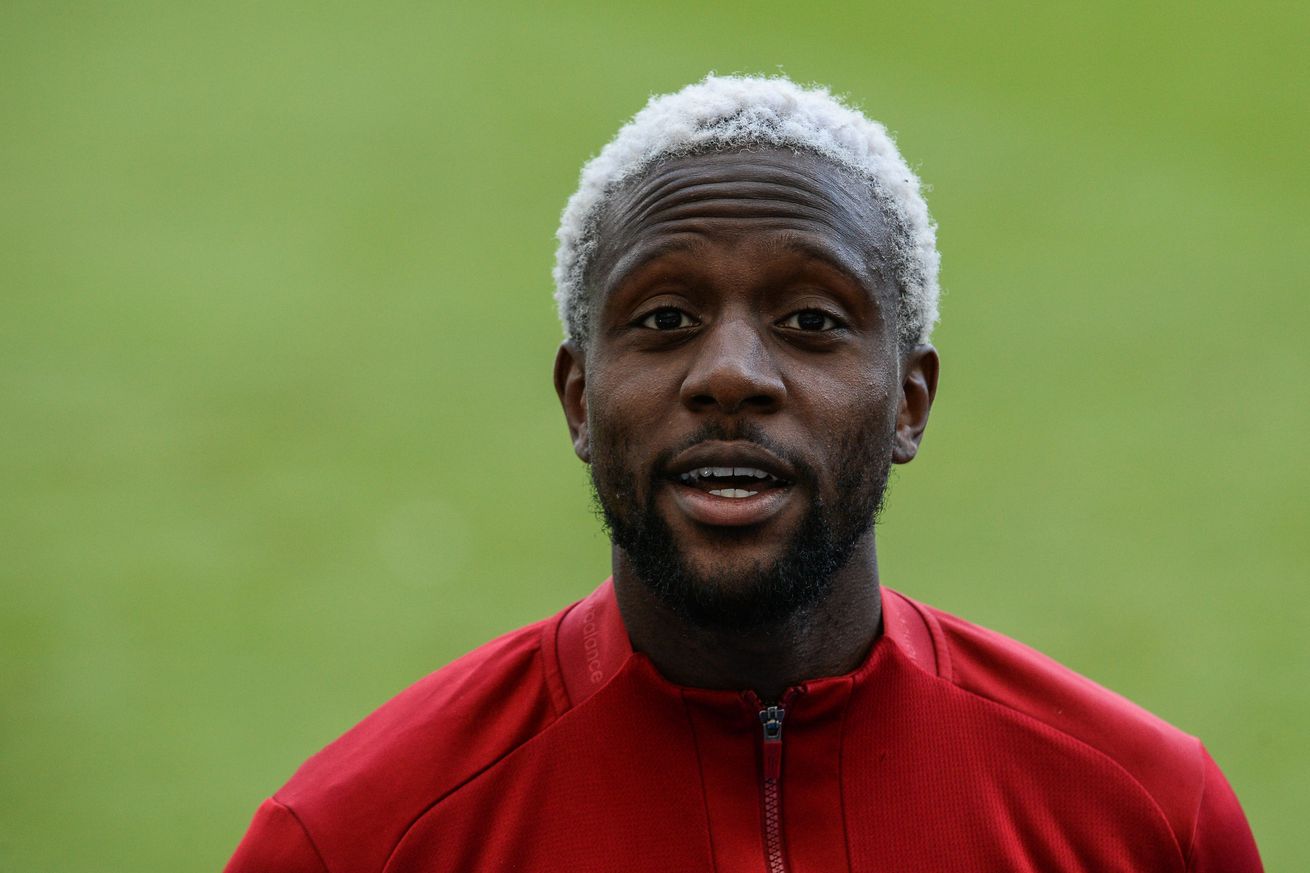 Personally, I think Divock Origi should stay at Liverpool forever. He can continue coming off the bench to inflict untold damage on Everton Football Club, and occasionally send bigger clubs—looking at you Barcelona and Tottenham—into crises.

Of course, it might not be Origi’s ultimate ambition to be a “super sub,” even for the current English, European, and World Champions. It’s perfectly reasonable to assume that he’d like more playing time, more starts, more teams left baffled in the wake of his destruction.

So it’s not surprising that other clubs would be interested in his signature. And according to Italian publication Corriere dello Sport, Serie A side Lazio has Origi on their shortlist of potential strikers to bring in this summer.

Although Origi would be joining other former Red Lucas Leiva, and he’d be playing in the Champions League next season, there are probably better destinations for Big Div. While no league is immune from racism, the Italian league seems to be an especially bad place for black footballers.

And while even the best of fan bases can show poor judgement around race, Lazio in particular has historical and current links with right wing and fascist political movements.

If Divock wants a move this summer, he’s more than earned it. I just hope he ends up somewhere that will love him just as much as we do. Well, maybe just slightly less than we do.