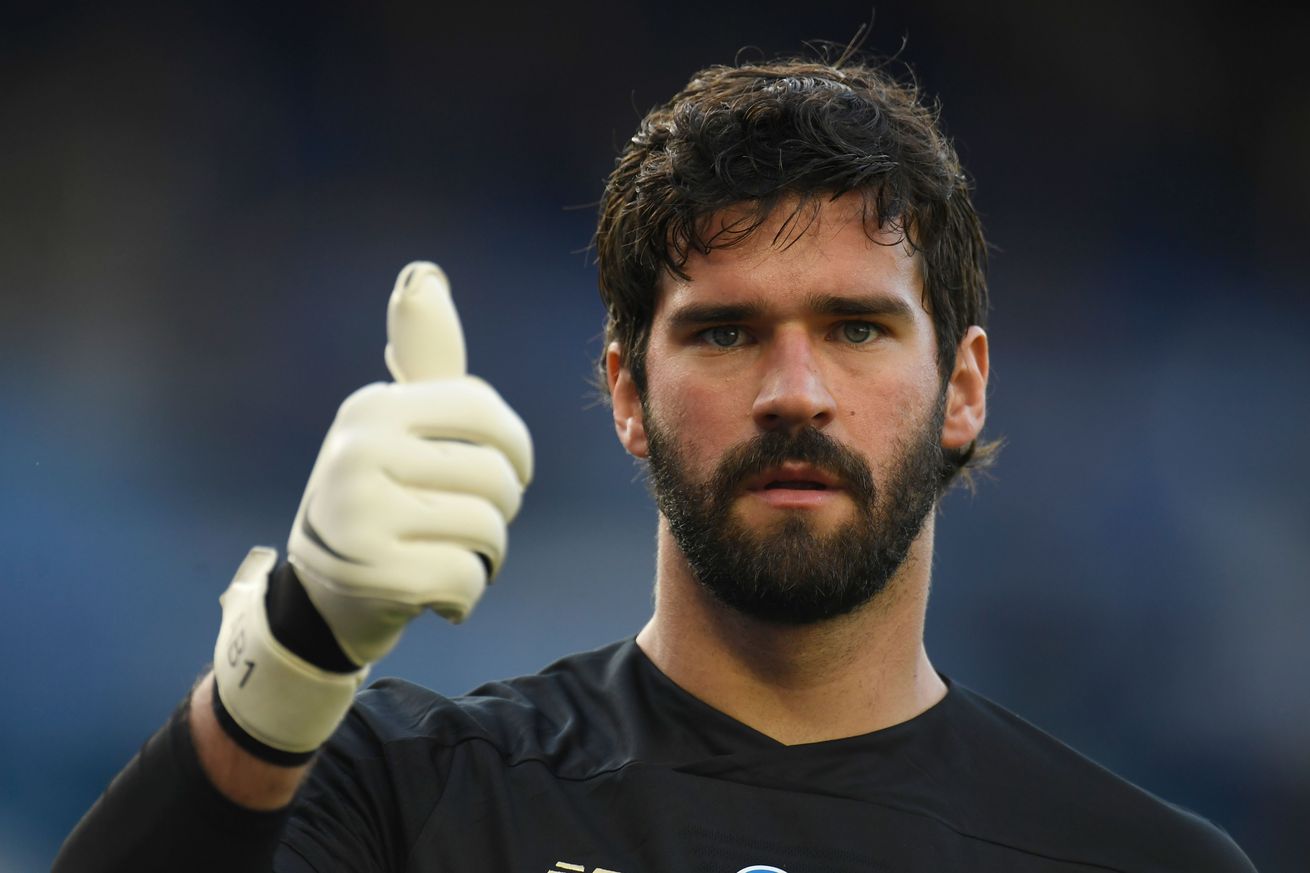 Liverpool goalkeeper Alisson says one league title and a host of other trophies simply isn’t enough.

Liverpool are Premier League champions. Over the past year, they’ve won the European Super Cup, the Club World Cup, and the Champions League. They’re the seventh club to win top domestic honours while holding those three trophies. The first from England.

What this group has achieved under manager Jürgen Klopp over the past two seasons sets them apart as the best football team in the world. Perhaps the best Liverpool team of all time. But it’s not enough, what they’ve already accomplished. They want even more.

“We did already something special,” said goalkeeper Alisson as players returned to training following a break to celebrate winning the club’s first league title in three decades. “But you can see from what every player says inside the dressing room that we want to do more.

“This is our desire. We want to win more, win more titles for this club, win more individual awards. We need to keep pushing. Now the next challenge is the next game, but in a long perspective we have the next season and we will do everything to win that again.”

Premier League champions and 23 points clear with seven games to play. Favourites to pass the 100-point barrier and set a record for most points in a Premier League season. A year after winning 97 points, the most a side has ever recorded without winning the league.

The current holders of the Champions League, the club’s sixth, with last season’s triumph in Madrid coming a year after making it to the previous season’s final. There is no arguing with this group’s record, and to continue would secure a place amongst the historical greats.

It will be a difficult task. Manchester City will be motivated to retake their crown and may be without European distraction with a looming continental ban due to the financial doping that has rocketed them to relevance. Chelsea will be stronger. Surprises will lie in wait.