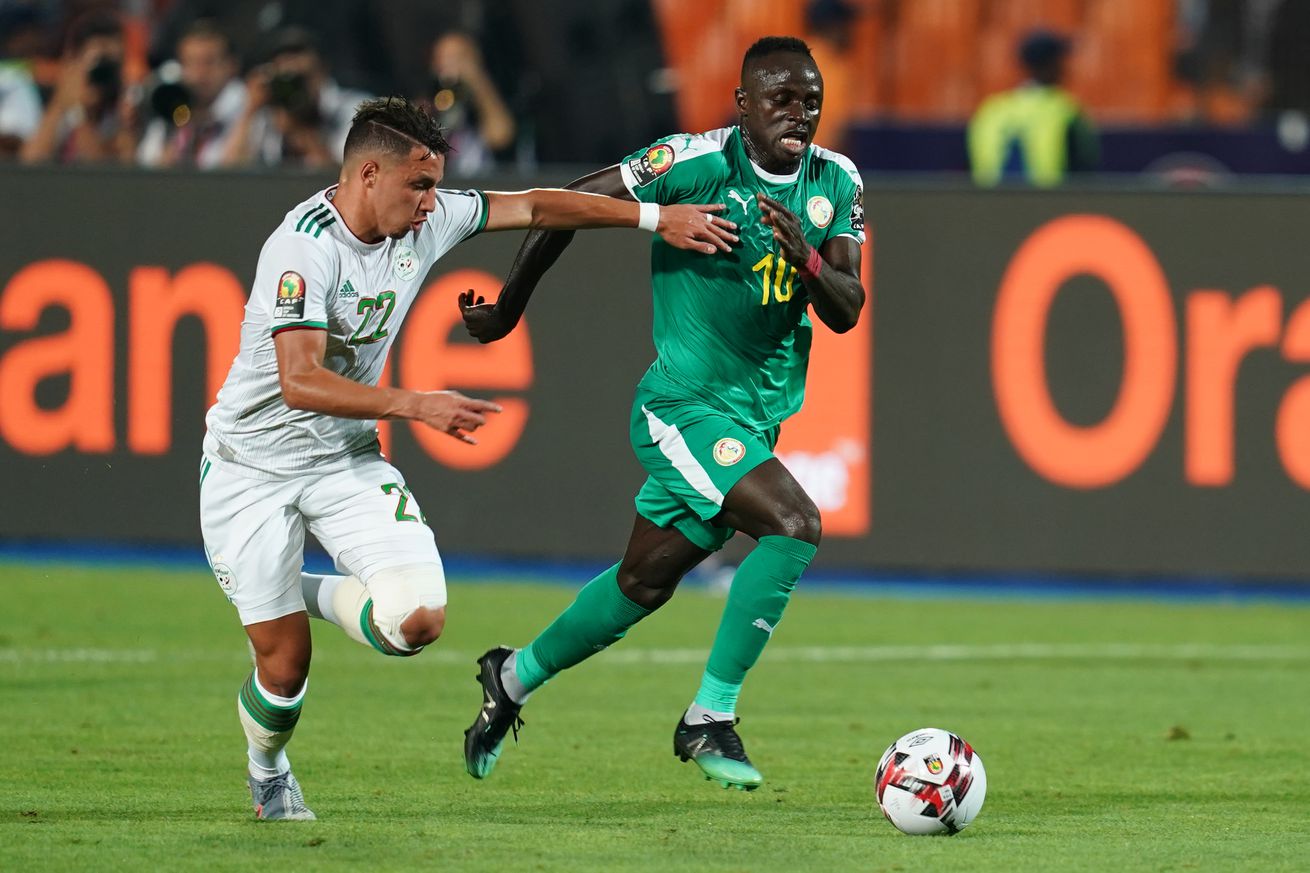 There will be no AFCoN in January and February of next year, giving Liverpool one less thing to worry about.

The 2021 Africa Cup of Nations had originally been scheduled to take place during the northern hemisphere summer next year, part of a move by the Confederation of African Football to align the tournament dates with European league off-seasons for their stars who largely ply their trade there.

However, citing the difficulties of playing in Cameroon in June and July, when much of the country is in the midst of its rainy season, the CAF choose to shift the tournament back to its more traditional January to February window earlier this year. Then, coronavirus struck. And today, officially, the AFCoN has been moved again.

The CAF had been delaying making an official announcement, hoping that the global situation might allow the tournament to go ahead as planned, but as of today they have officially chosen to push the tournament back a year to 2022. As it will remain in Cameroon, a January start will remain.

For Liverpool and other clubs with African stars, though, it’s at least one less thing to worry about for the 2020-21 season, whose kickoff has already been delayed until at least September by coronavirus and that could see further complications once it does start due to the global health crisis.

With the AFCoN scheduled for every two years, there is no word on what could happen to the 2023 edition currently scheduled for the months of June and July that year in Côte d’Ivoire—which, similar to Cameroon, sees much of the country experiencing its coolest but wettest weather at that time of the year.