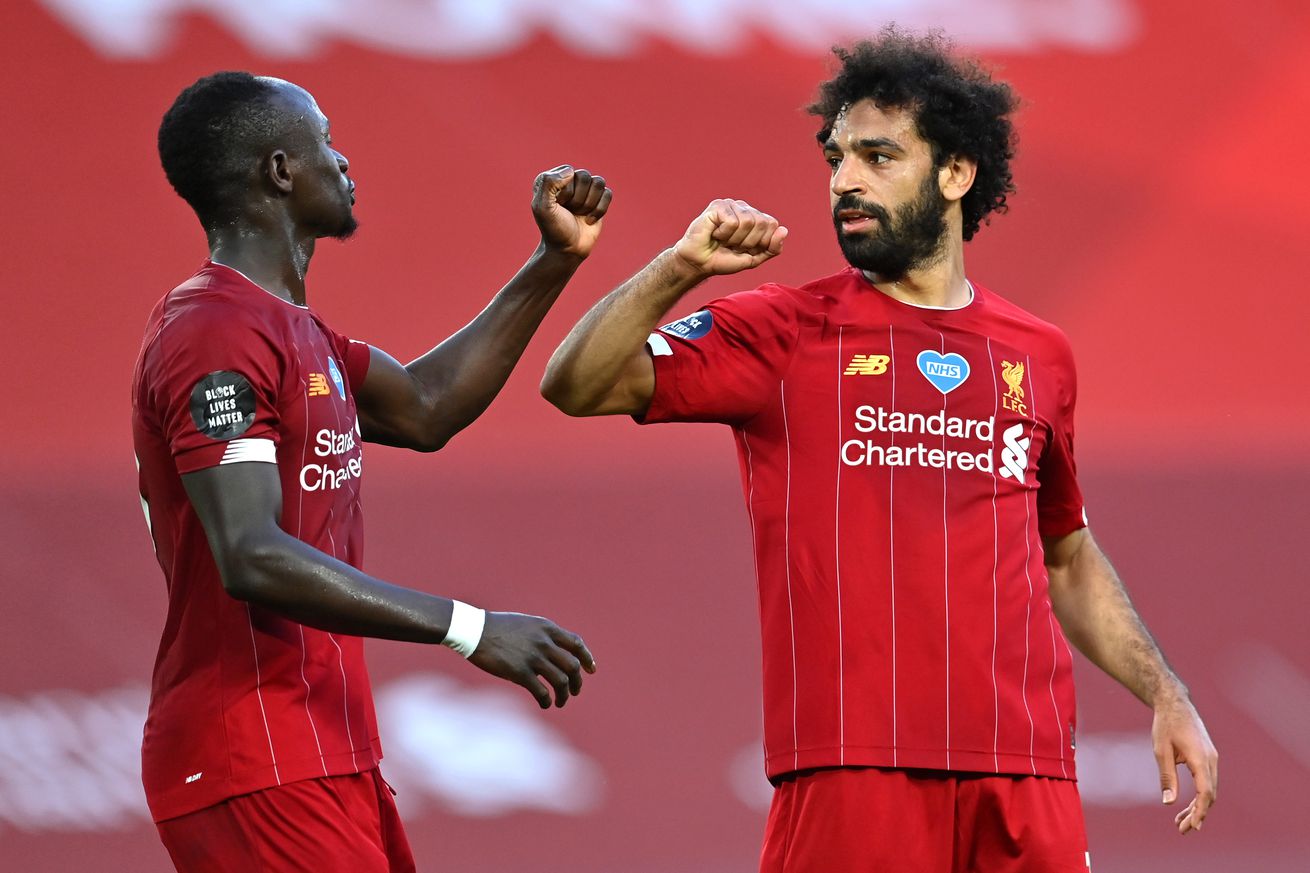 Since Mohamed Salah returned to England, joining Liverpool in 2017 from Roma, the Egyptian has set scoring records and seen his star rise to the point he’s invariably counted amongst the game’s best attackers.

More than the individual honours and accolades, though, he’s won silverware, appearing in two Champions League finals and winning one as well as collecting a UEFA Supercup, Club World Cup—and now, a Premier League title.

“The Premier League, I can say now after we won it, for the city it is something else. It is an unbelievable feeling for everybody, for all the fans around the world. It is a great feeling, I cannot explain it with words.”

Having done what he’s done and won what he’s won over three seasons at Anfield, the conversation will soon turn to what comes next for player and club. For now, though, Salah just wants to enjoy the moment.

“I feel like I am happy here, I am doing good and everything is also working well with the team and we’ve won trophies,” he added. “It’s great to score goals to help the team to win games. Everything is good and I am enjoying it.

“We did everything we could to make [the fans] happy, but without their support we could not do it. For sure they did a great job at Anfield and always at away games. I am very happy—Liverpool, this is for you!”