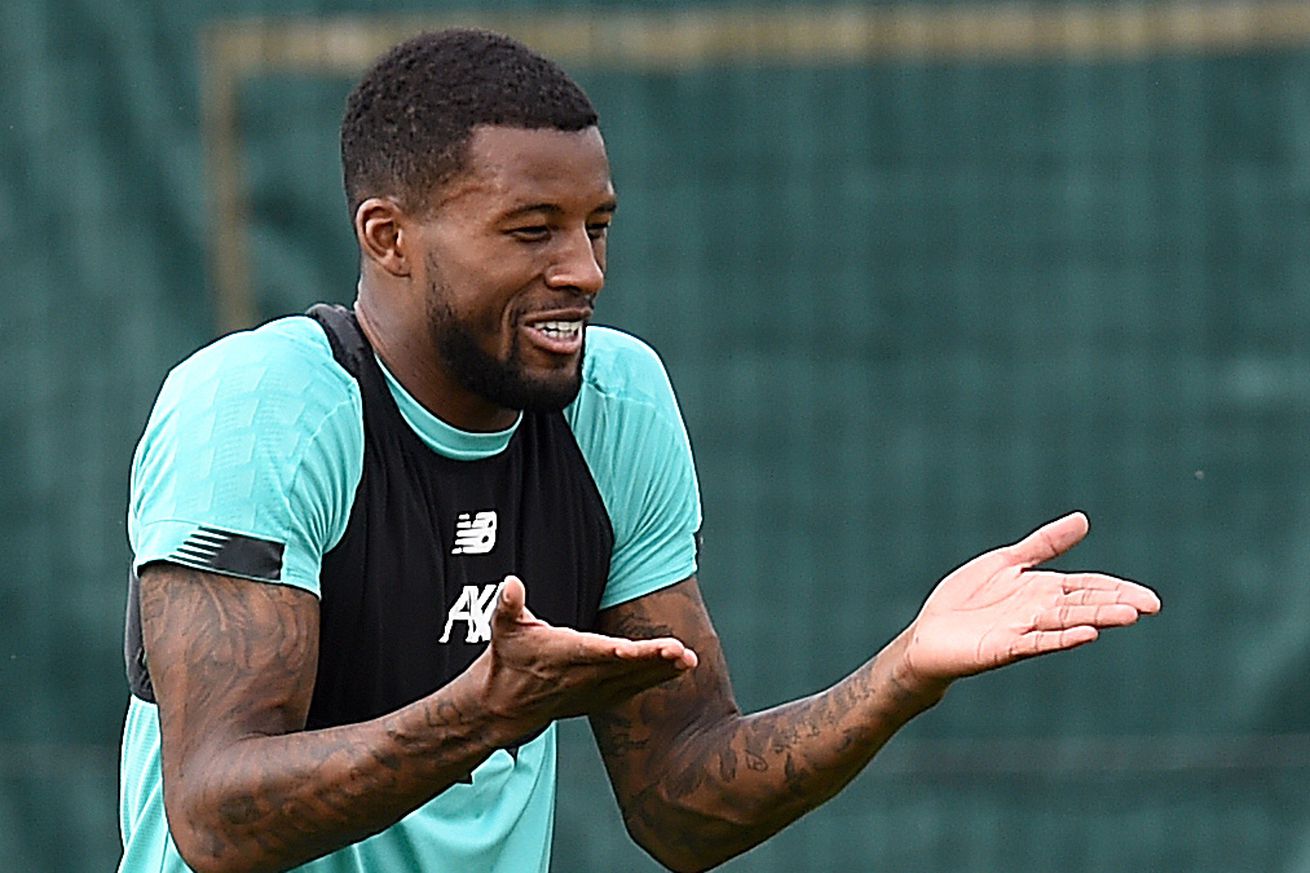 The club paused all contract talk when the pandemic hit, which would appear to leave them in an awkward position.

Liverpool opened discussions to extended Gini Wijnaldum’s contract in the autumn and, with his current deal set to expire in the summer of 2021 feels as though there should have been some urgency in solidifying the player’s Liverpool future quickly.

Only talks dragged on and then the coronavirus pandemic hit and, according to The Athletic’s David Ornstein, Liverpool then hit the pause button on all contract discussions. Only while some have since resumed, Wijnaldum’s have not.

It’s a situation that would appear to add further uncertainty to a situation that already seemed highly uncertain from the outside, but according to Ornstein both the player and club are content with heading into the 2020-21 season without a new deal.

Even if player and club are content with that, though, that contract discussions haven’t resumed will inevitably further fuel Thiago Alcantara to Liverpool talk, with the talented 29-year-old’s arrival making most sense if a veteran is departing.