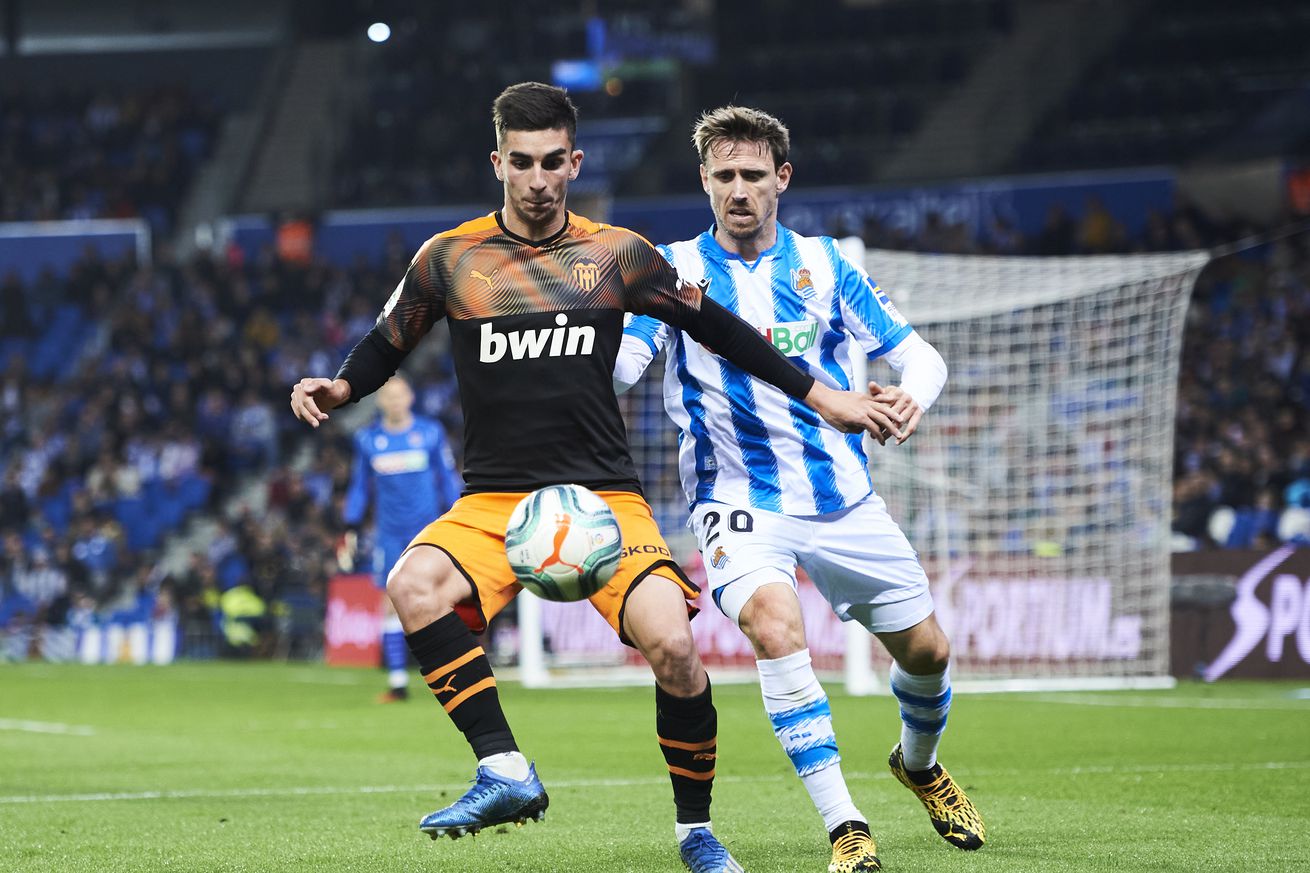 The Reds are said to be interested in the Spanish winger this summer.

It’s generally more than a rumour when the Mirror’s David Maddock types it out. On Friday, the Liverpool-friendly journalist wrote that the Reds were keeping tabs on a young forward from Valencia with all the best traits to thrive in the Jürgen Klopp Experience.

20-year-old Ferran Torres entered the scene back in 2017 but in the current season the young winger has raised his level in Spain.

You won’t be surprised to find out that Real Madrid are also said to be interested in Torres. Along with Manchester City, Juventus and Barcelona.

Ferran can play as a winger on either side of the pitch, is competent in the air and considered to be effective at playing across the entire front line.

He was valuable for Valencia in their Champions League ambitions this season, too, becoming a regular starter in the team due to his performances. He scored two and assisted two for his team. Ferran was up to a total of 5 goals and 7 assists in all competitions before football was shut down.

Torres’ contract with Valencia is set to expire in the summer of 2021 and there’s always going to be talk when a renewed contract hasn’t been agreed on. Valencia could be looking to transfer Torres this summer and cash in while the player’s value is high or Torres could try and leverage the situation for more money from his current employers.

I looked up the client list of his agent Leaderbrock Sports and Torres has, by far, the highest value attached to him. Bonanza for them.