Liverpool Players Were “Itching to Get Back” to Team Training 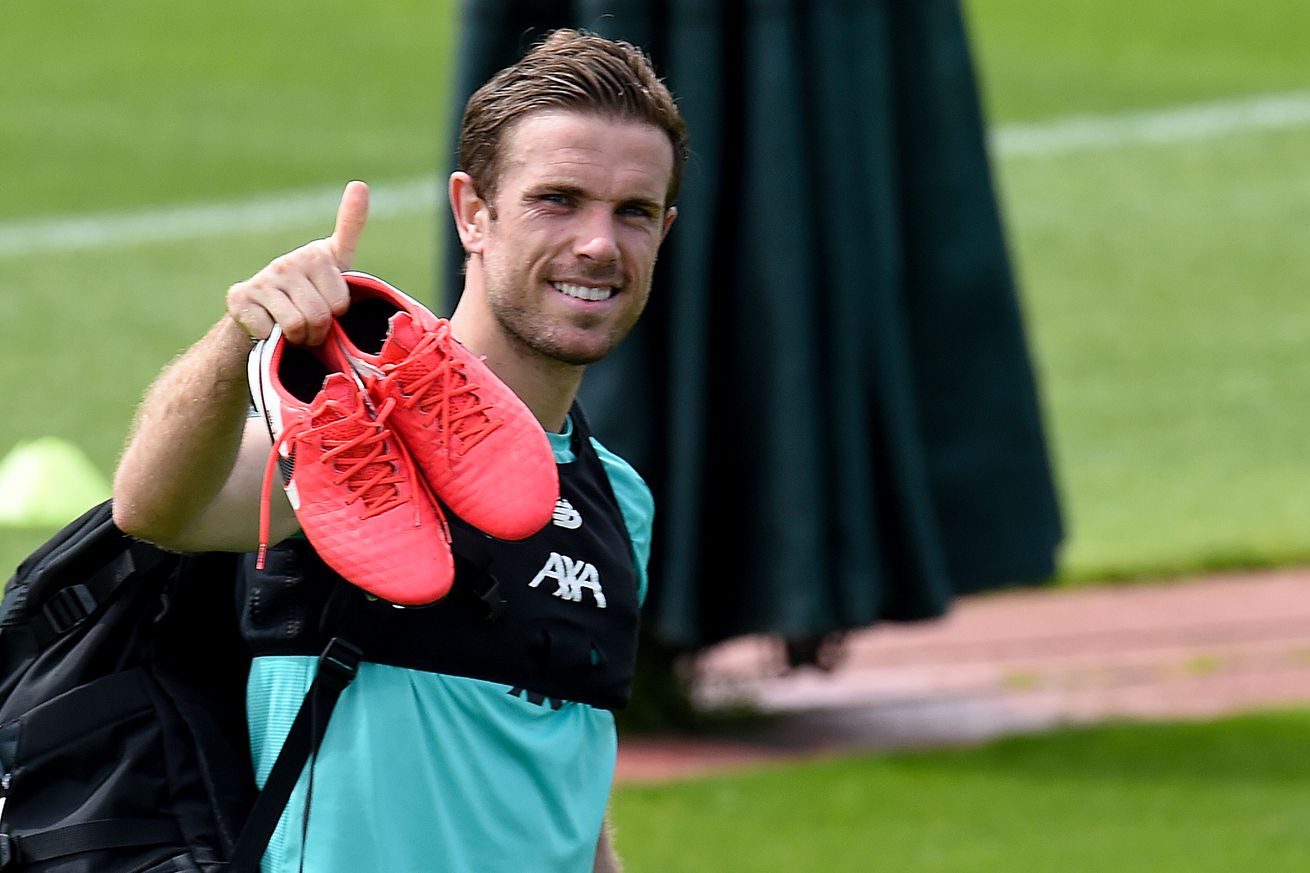 Jordan Henderson says he’s thrilled to be back training with teammates and feels safe to be doing so.

Liverpool are back in training this week ahead of a planned mid-June return of Premier League football, and after hearing from Jürgen Klopp on the matter—spoiler: he’s over the moon—today we get to hear the first player’s take on the situation.

Having been away from teammates and training the past two months, captain Jordan Henderson says he too is thrilled to be back, that he feels lucky he has the chance to come back now, and that most importantly he feels comfortable to be back.

“It’s been really good and something I’ve looked forward to for a while now,” he told Sky Sports today. “I think a lot of lads will be the same. Football is taken away from you and it’s obviously difficult, but something like this puts everything in perspective.

“I feel lucky to be in the position that I’m in. You have a lot of time to reflect and think about things, but ultimately I was itching to get back playing football as soon as possible once everything had calmed down a bit and it was safe to do so.”

A return to action still isn’t certain, but if things goes well as restrictions are slowly lifted to allow larger groups and more intense training sessions then we could now be just about a month away from getting to watch Liverpool play football again.

And in light of everything that’s happened in recent months—not just in football but in all sectors of life and in countries around the entire world—nobody will be taking it for granted when that does happen, whenever exactly it is that it does happen.

“It’s just everything that you do on a day-to-day basis that you miss,” he added. “But we’re so fortunate to be playing football and be in the position that we’re in. Sometimes you can take that for granted, but at times like this, you realise how lucky you are.”