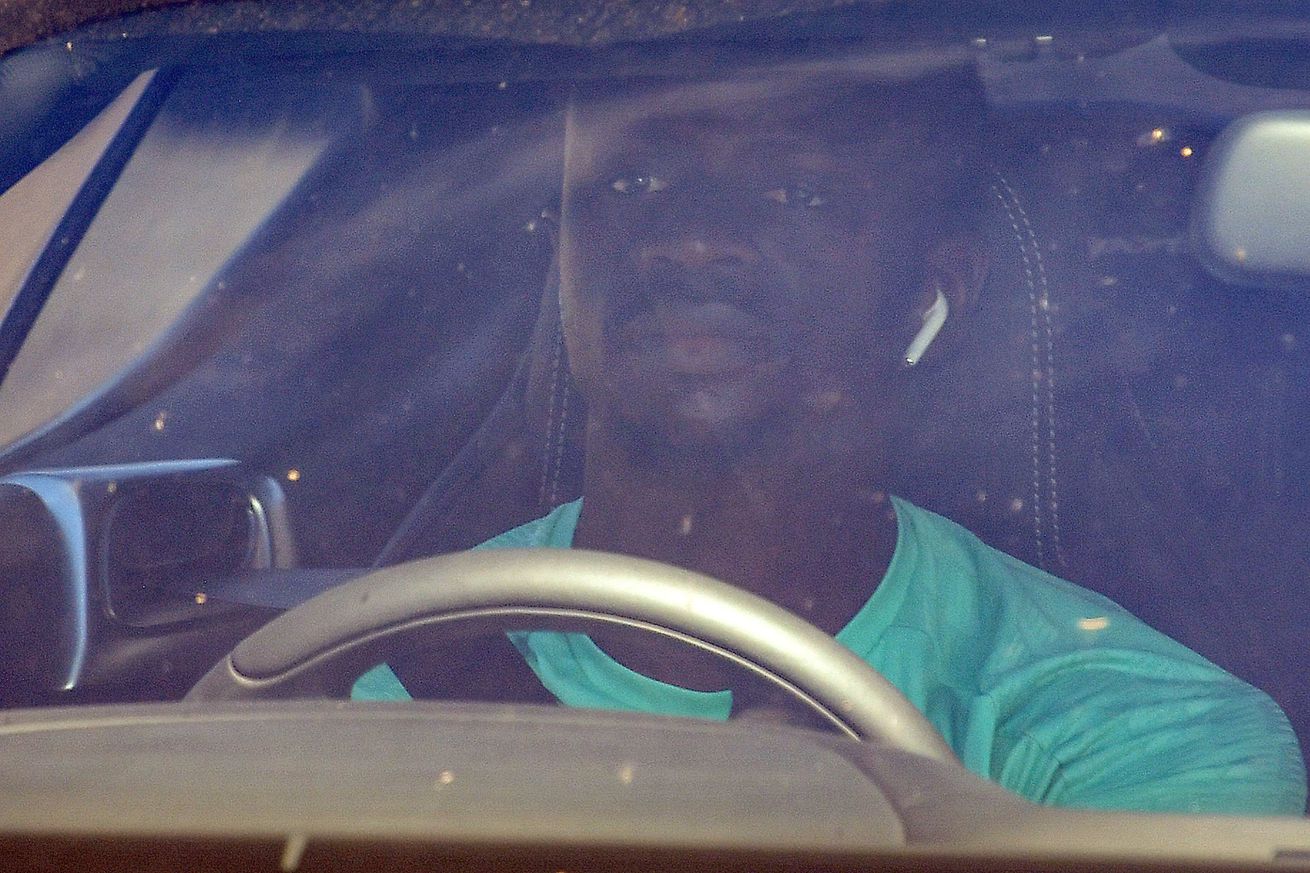 Liverpool’s reopening match against Everton was expected to be played at Goodison Park but options are currently being mulled over by the South Yorkshire police and the league that would force Liverpool into playing the derby at a neutral ground along with matches against Manchester City and Newcastle and any following match where the Reds could win the title.

“Our discussions with the Premier League throughout this process have been positive, with a shared focus on the priority of public health,” said deputy chief constable Mark Roberts in a statement to the Press Association.

“As such we have reached a consensus that balances the needs of football, while also minimising the demand on policing.

“The majority of remaining matches will be played at home and away as scheduled, with a small number of fixtures taking place at neutral venues, which, contrary to some reports, have yet to be agreed.

“The views and agreement of forces which host clubs have been sought and where there were concerns, the Premier League has been supportive in providing flexibility in arranging alternative venues where requested.

“This plan will be kept continually under review to ensure public health and safety and a key part of this is for supporters to continue to respect the social distancing guidelines, and not to attend or gather outside the stadiums.”

Also earmarked for neutral grounds are Manchester City vs Newcastle and Manchester United vs Sheffield United.

Nothing has been officially decided but, barring a hard stance from any club affected, the moves to neutral grounds are bound to happen eventually. Liverpool won’t be happy about being singled out as rogues but are reportedly content to steer clear of going head to head with the police on this one.

With no supporters in the stadiums, aside from travel, it’s probably all just the same to the players to be here or there anyway. Jürgen Klopp’s away record in the Premier League has been incredible for further back than I can remember at the moment. And the team’s all for one and one for all mentality has been proven to get them through bigger obstacles in the past.

The league restarts officially on Wednesday June 17. Liverpool is expected to play Everton on the 20th. Until then be ready for plenty of ups and downs as far as people in charge making new rules is concerned.