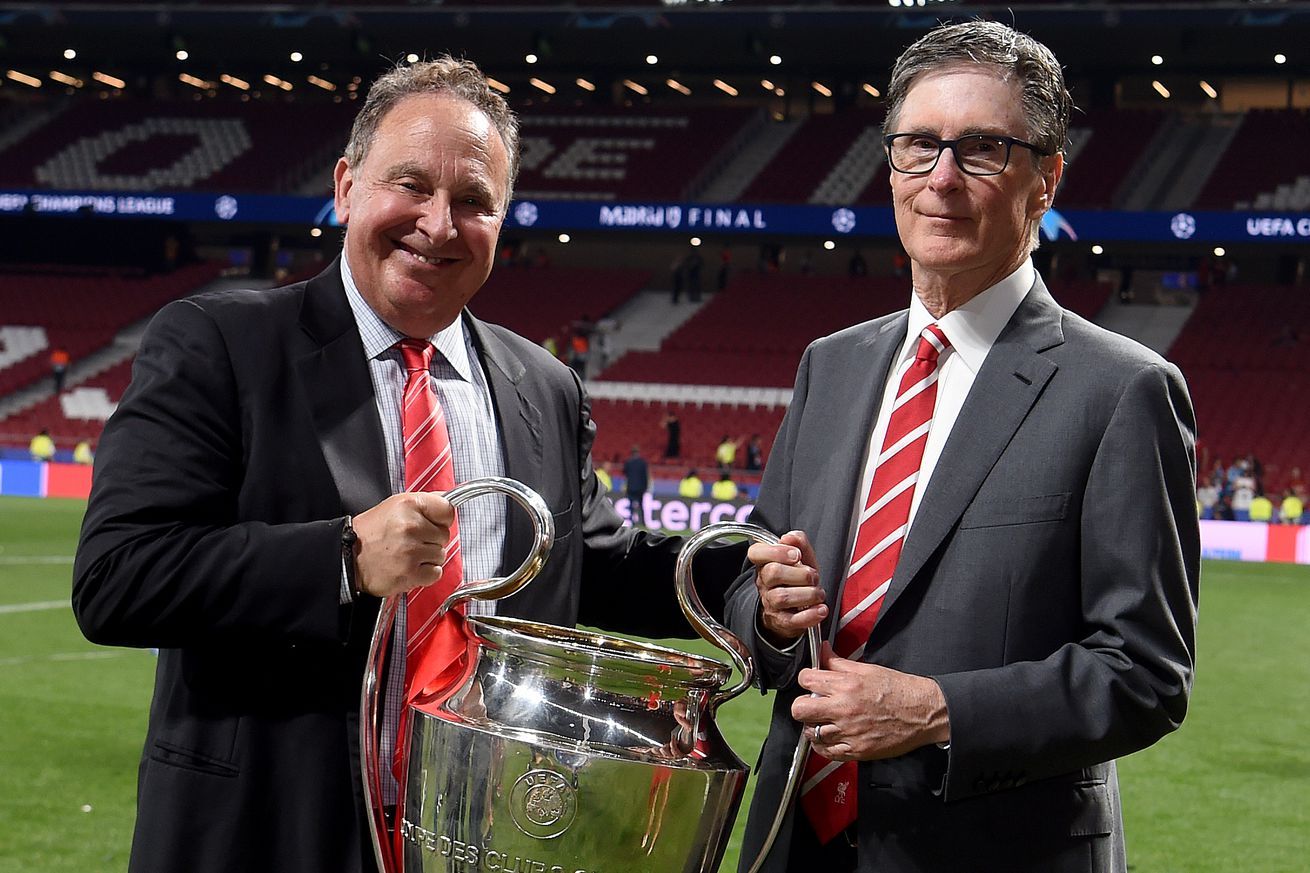 Success on and off the pitch has pushed the club’s valuation to new heights.

It is no secret that the fiscal crisis brought on by the coronavirus pandemic has put sports franchises under severe financial stress. The massive hit to revenues in football in particular has led to talks of broadcast fee clawbacks and months of forfeited matchday take.

For a club like Liverpool—at least in the short term—this means not being able to stump up a measly £50m to secure as close to a “sure thing” as one could ask for. However, this too shall pass and we will all remember that Liverpool FC are the fifth most valuable football club on the planet.

It’s true because KPMG, one of the big four accounting firms, says so. In their fifth annual report on the subject, the FSG-owned Reds were one of the big risers in the rankings, coming only behind Real Madrid, Manchester United, Barcelona and Bayern Munich with a valuation of £2.26bn. The Reds became only the seventh club in world football to reach the £2bn mark.

The figure was calculated as the “sum of the market value of the owners’ equity, plus total debt, less cash and cash equivalents,” according to KPMG, indicating that “what the business is worth regardless of the capital structure used to finance its operations.”

In the magical time before the coronavirus, FSG and manager Jürgen Klopp were steaming to trophies on the pitch and stoking the revenue flames off it, a landmark sixth Champions League medal and a marquee kit deal with Nike standing out as highlights.

Led by concerted commercial expansions into lucrative new markets in Asia and North America, KPMG estimates that Liverpool’s “Enterprise Value” grew by a whopping 140% growth in the five year period from 2016 to 2020.

The likes of Manchester City and Chelsea were stagnant year-over-year in comparison, according to KPMG. The Reds leapfrogged over their two Premier League rivals with the Abu Dhabi-owned Blues and the London club in 5th and 6th place.

It is worth noting that the report was generated using the latest publicly available financial statements as of January 1, 2020, meaning that the fiscal fallout from the global pandemic has yet to be accounted for in these valuations.

Nevertheless, Reds supporters should feel secure that an ownership that has managed to grow both the brand and the value of the club while striking that mythical balance between on-field ambition and financial prudence will remain on the right path.

See the top 10 most valuable clubs listed below: