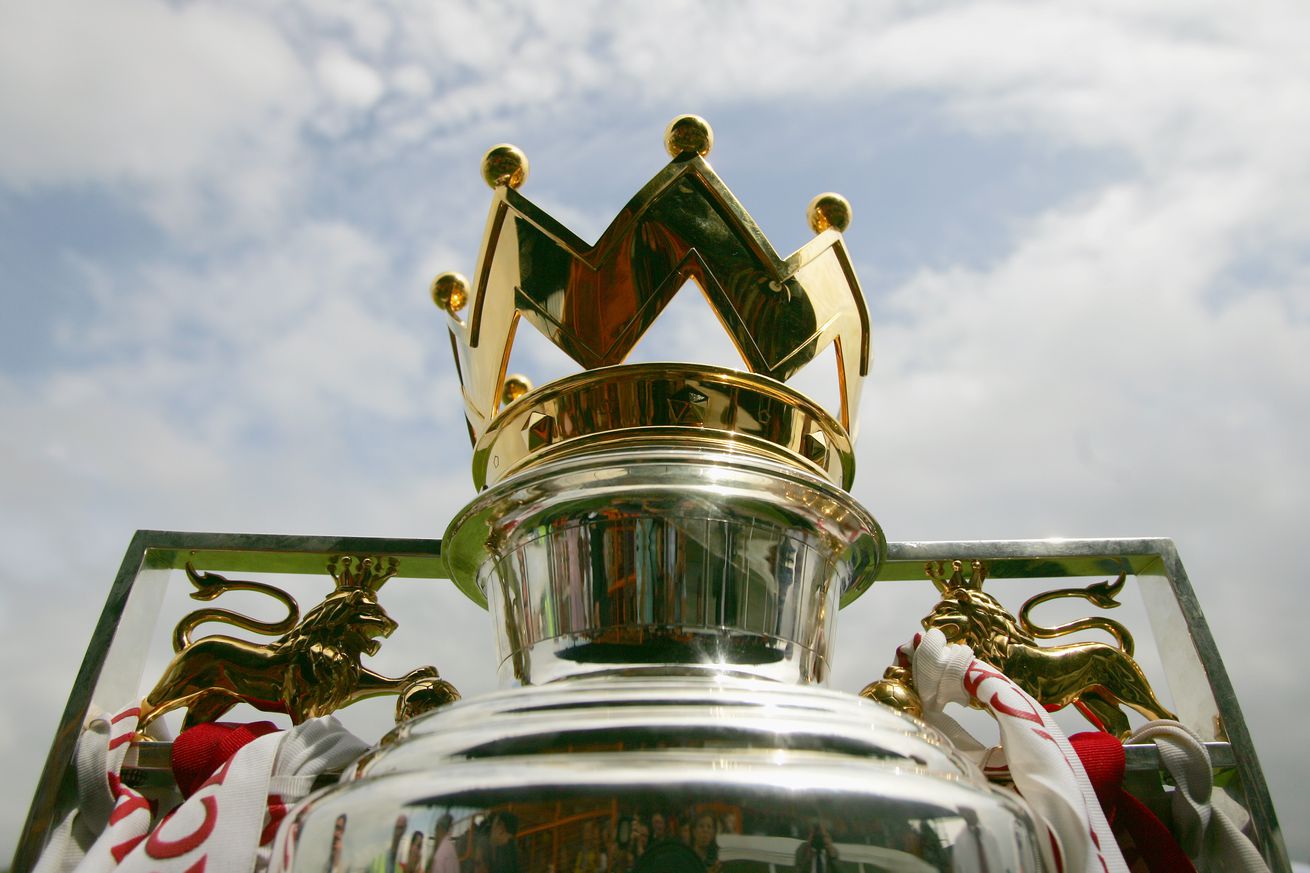 The Reds have won the league but won’t be getting the trophy for a little while longer.

Liverpool will receive a guard of honour when they face Manchester City on Thursday evening after last week’s results guaranteed the Reds their 19th league title after a long, three decade wait. They will then be given a guard of honour six more times.

One for each of their seven games remaining—making their title win both the latest by calendar date and the earliest by competition round in the history of the English top flight. However, they won’t be getting their hands on the trophy for a little while.

Certainly not against City this week, and not against Aston Villa on the weekend in their next home match. Instead, they will have to wait for their last home game and second to last game overall—and their sixth guard of honour—to get the Premier League trophy.

According to reports this week, the league will stick to the tradition of giving the winning club the trophy in their final home game of the season—presuming of course that the title has been won at that stage, which for Liverpool it clearly very much has been.

That means Liverpool’s home game against Chelsea, likely to be delayed until July 22nd or 23rd due to the FA Cup, will be when they will finally be handed the trophy. Which should at least give Jordan Henderson plenty of time to prepare for the lift.