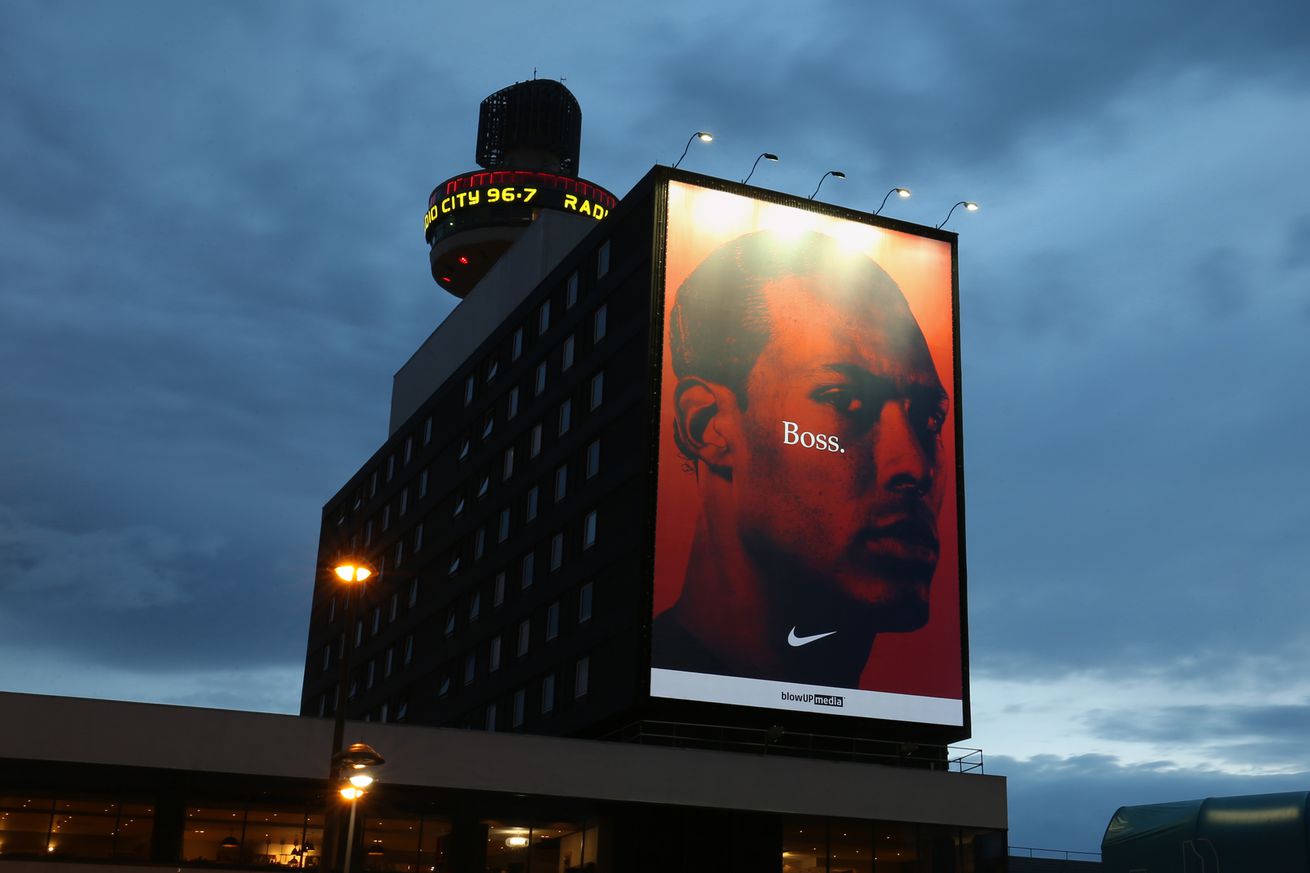 Whether you think it rhymes with Mikey or bike, Liverpool’s new kit sponsorship begins today.

Shortly after Fenway Sports Group took over, one of the world’s biggest sportswear suppliers, Adidas, decided that Liverpool were no longer a big enough club to warrant such a large sponsorship deal. So, Liverpool were forced into a partnership with New Balance’s now-defunct subsidiary Warrior, and then New Balance thereafter.

While the kits produced by New Balance were generally pretty good, it inherently set the club apart from the biggest clubs in Europe—all of whom were sporting either Adidas or Nike.

Were it just a matter of appearances, it probably would have been fine. Hell, Jurgen Klopp and fans alike love an underdog, “us against the world,” narrative. But there was the financial and logistical problems to consider. New Balance lacked the global branding, supply, and network in order to keep up with demand.

And then there was the money. Liverpool, now with the bargaining chip of European Champions in their back pocket, justifiably felt entitled to have one of the best kit sponsorship deals in world football.

We can argue about exactly how good this year’s kit is (or either of the change kits). But we can’t argue about what it represents for the club. It’s a massive step forward, one that will undoubtedly help the club do the business off the pitch, so they can boss it on the pitch.

For what it’s worth, I quite like the new home kit. And Virgil van Dijk—a person who is infinitely cooler than you or me—thinks it’s “FIRE.”