Liverpool 5, Everton 2: Man of the Match 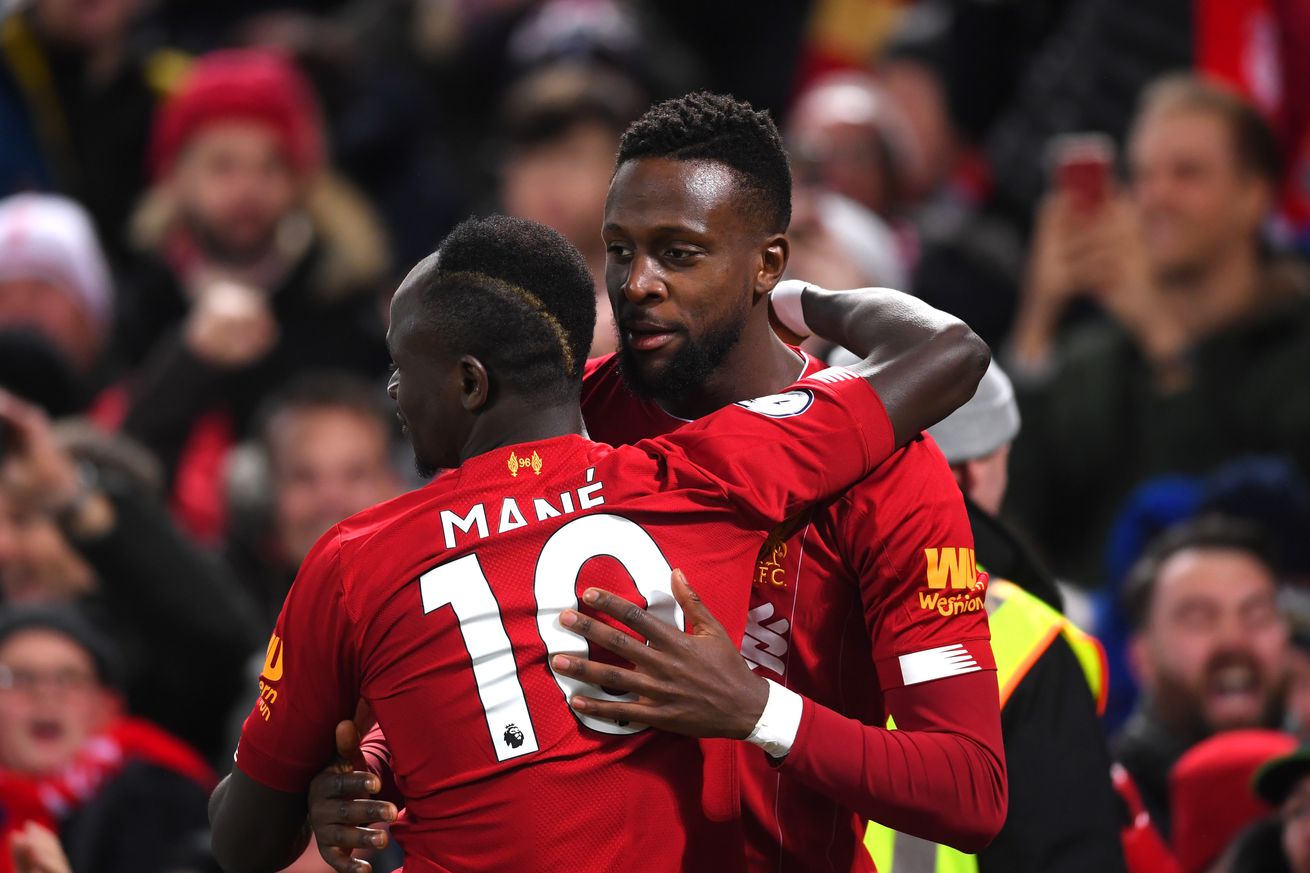 After the Reds win in the highest-scoring Merseyside derby in the Premier League era, we want you to rate your man of the match.

It was a day to celebrate as the Reds demolished their local rivals in the 234th Merseyside derby, racking up four wonderful goals in the first half before closing the game out with a disciplined second half and a cherry on top right at the end.

With our favoured polling tool out of service, we’re instead giving you a choice between a few of the players we thought looked best today for the Reds, so make your choice below and vote for who you think should be the man of the match—or take to the comments to let us know that we got it wrong by leaving the real man of the match off the list entirely.

As always, anyone visiting on Apple News or Google AMP who wish to vote and can’t see the poll can make it visible by navigating to the front page of The Liverpool Offside and re-entering the story.