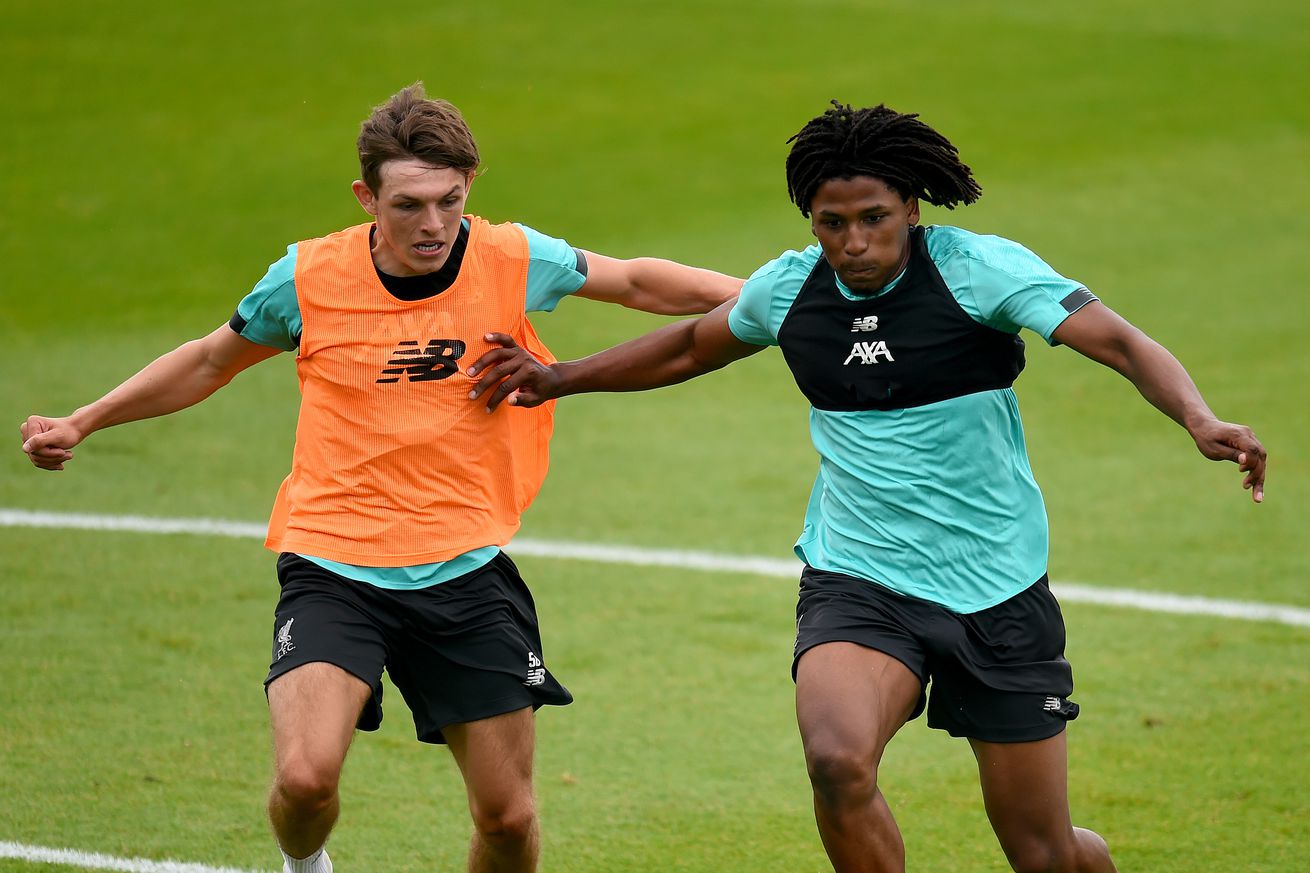 The newly promoted outfit have their eyes on left-back Yasser Larouci.

Liverpool have allowed 19-year-old defender Yasser Larouci to leave this summer in search of consistent football elsewhere. Larouci made a couple appearances for Klopp’s Reds during their historic season, both in the FA Cup, but couldn’t break in any further as relief for Liverpool’s overworked full-backs, Trent Alexander-Arnold and Andy Robertson.

It looks as though newly promoted Leeds United may an interest in the France Under 19 starlet. They are working on shoring up their back line in advance of their difficult season ahead in the Premier League. This would be an ideal move for Larouci as well, since he will get to stay in England but receive ample first team opportunities.

The problem, as ever, comes with the player’s price tag. According to The Athletic, Leeds want to bring in four or five players, but they don’t want to break the bank. And as of now, Liverpool’s valuation of their academy player do not match Leeds’.

This sounds like the beginning of negotiations between the two teams, but it remains to be seen if it’s serious interest from Leeds or if Larouci will have to find another option.