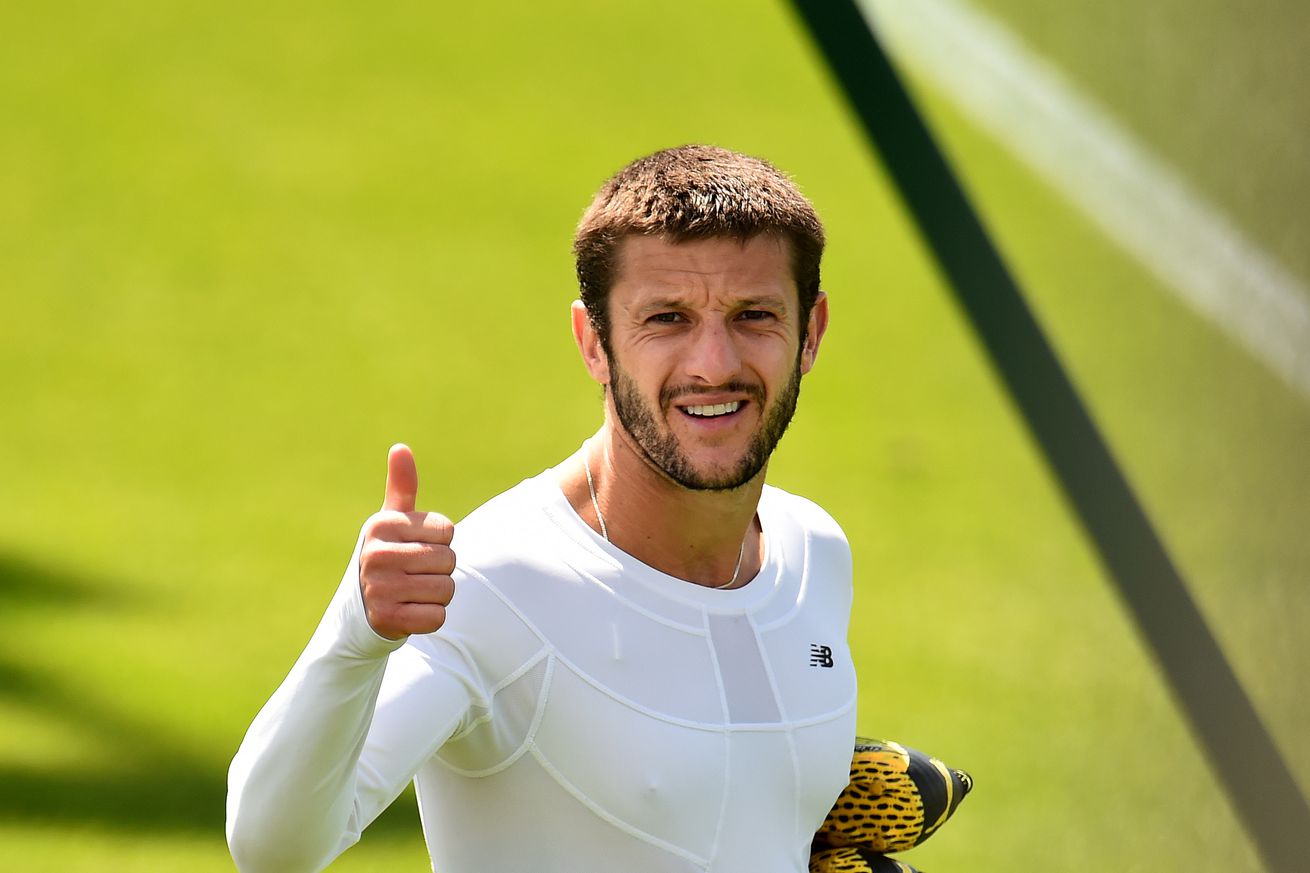 The English midfielder is set to leave Anfield this summer.

Adam Lallana is set to leave Anfield this summer on a free transfer, and speculation is high for where the Englishman will end up. There’s no doubt that Lallana will be a hot commodity for some of the mid-tier Premier League clubs looking to beef up their midfields for next season.

So far, Leicester City seem to be leading the pack. Brendan Rodgers, who brought Lallana to Liverpool in the first place, now seems the most likely to sign the 32-year-old again.

While he may rely on his personal connection to the player to make the deal, there’s still other teams who are said to be in the mix. Among them are Arsenal, West Ham, and Crystal Palace.

The most intriguing team on the list, however, is Everton. It’s been nearly 20 years since a player directly crossed Stanley Park. It seems unlikely that Lallana will be the first since Abel Xavier, but in this new, weird world we’re living in, who’s to say?