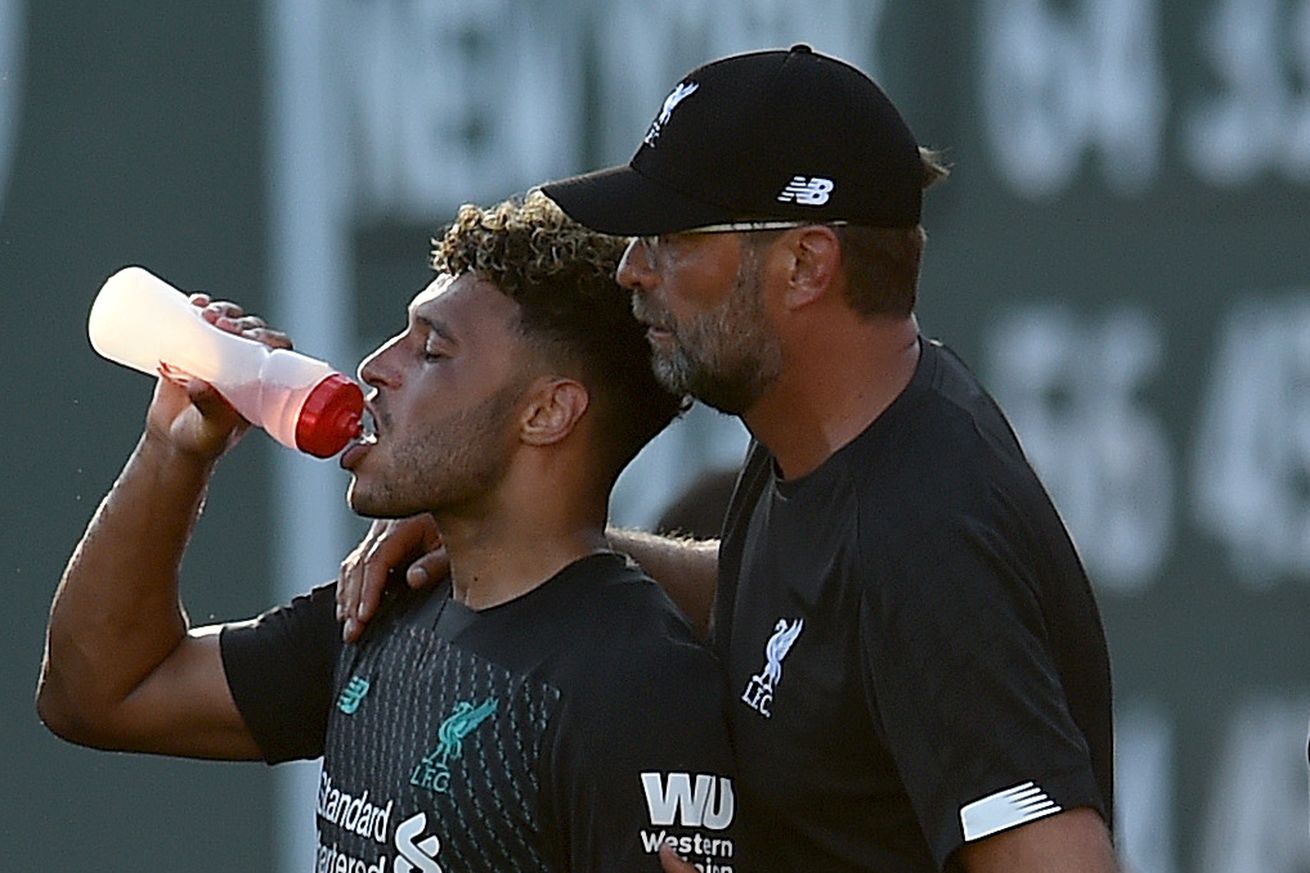 The English international is eager for minutes after a long layoff.

If you were a professional football player and you were forced to sit out your team’s best ever season with an injury, you’d be eager to get as much playing time as possible too.

After getting the start against Chelsea in the Super Cup in Istanbul and then getting subbed out at halftime, Oxlade-Chamberlain was once again relegated to the bench in the league game against Southampton. But this Saturday, the Reds take on Arsenal, and it’s a good bet that former Gunner Oxlade-Chamberlain is eager to take the pitch against his old team.

Klopp, however, has come out urging patience from the English international as he builds up his fitness and mental preparedness over the course of the season.

“He needs to be patient in the right way, and everything will be fine 100 per cent. We only talk about Ox because everybody knows how good he is,” Klopp said.

“What did I say to Ox after [subbing him out] in Istanbul? Nothing. It’s a completely normal situation. He had a difficult game and we have a sensational offensive option on the bench, so I thought it made sense to use that. That was all, nothing else. With Ox, with patience in the right way, everything should be fine.”

Oxlade-Chamberlain had some kind words to say regarding Klopp and his teammates as they push on in the new season.

“Mentally, this group of players is top drawer. The manager is one of the most mentally persistent managers out there, for sure, he keeps us going. We know what the demands are on each other. And I think that has grown in the team, there are more and more leaders coming out of this side – not just Hendo, Millie, Virg. Everyone is starting to take responsibility for what they need to do on and off the ball,” he declared.

Arsenal, who have also won both of their opening games, will pose a difficult challenge on Saturday without Alisson in the goal to help lock things up in the back. It’s unclear whether Oxlade-Chamberlain will get the call, though the probability has been raised thanks to Naby Keita’s continued absence from the team.