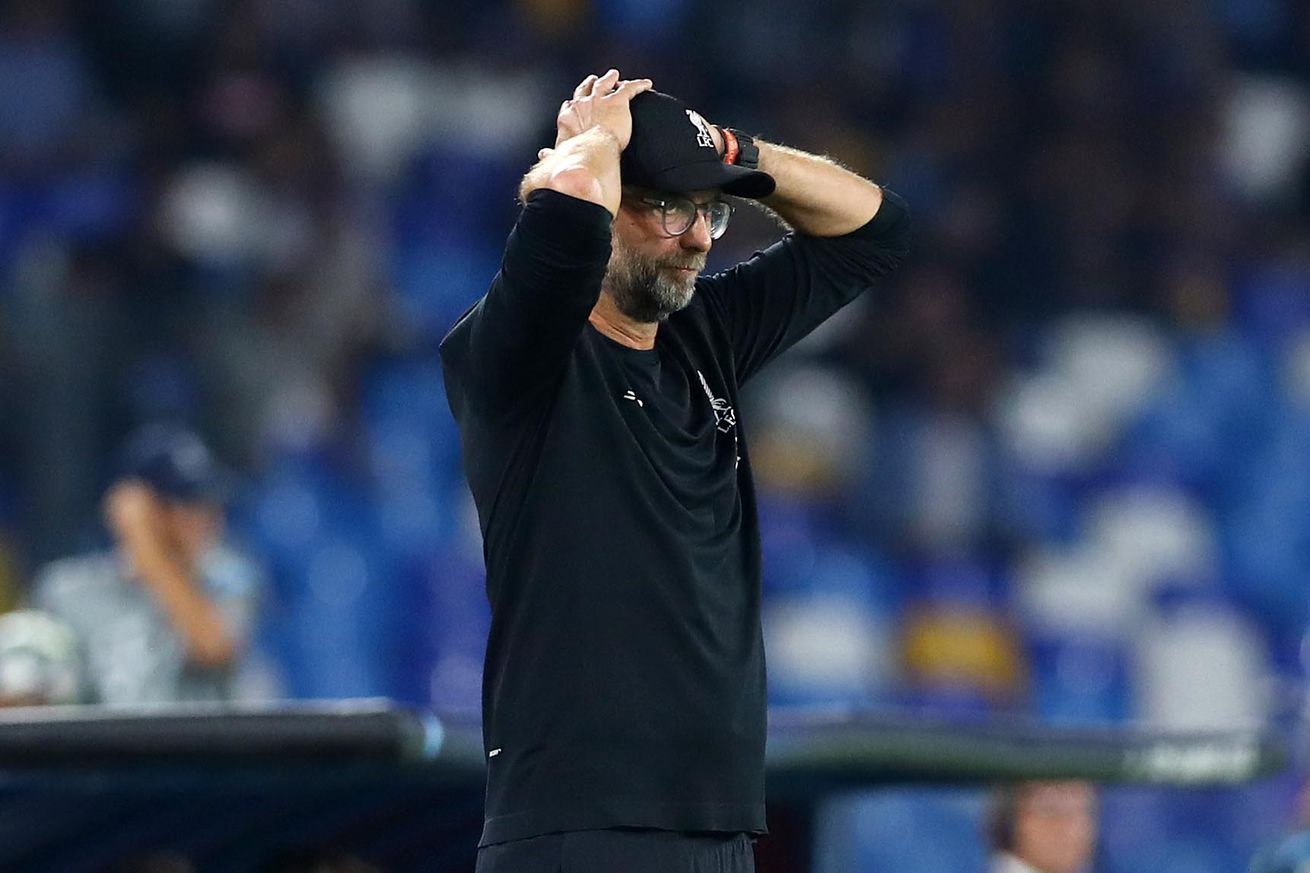 A tough, controversial evening of affairs.

Well that wasn’t much fun.

For the second season in a row, Liverpool just didn’t click away to Napoli at the Stadio San Paolo. This was a better performance than last year, with chances for both sides, but Napoli won a debatable penalty and dominated after that. It’s hard to take much enthusiasm from this, but it’s at least nice to have almost forgotten what this feels like. Jürgen Klopp admitted frustration.

“It should hurt because there were opportunities for us”, the Liverpool manager told BT Sport, as reported by BBC Sport. “It was an open game with a lot of counter attacks, but we didn’t finish them off and that is a problem.

But there was of course one moment that everyone wanted to know Klopp’s opinion on. The penalty that Andrew Robertson gave away felt highly suspect in the moment, with fairly little contact, but VAR saw no issue with it. Felt harsh, but this seems to be the way it works.

”I don’t think it’s a penalty”, Klopp added. “What can I say, for me, it is clear and obvious no penalty. He jumps before any contact, we can’t change that.

”We played a lot of good football but didn’t finish it off. We controlled moments but had not enough chances in the end. We made decisions that were not right and have to accept the result. It was very often the final ball that was not right.”

A rough evening for Liverpool tonight. The performance wasn’t that bad, and there were moments where things could have gone differently, but it’s hard to take too many positives, either. The good news is Liverpool follow it up with three very winnable games in this group, so when Napoli come to Anfield, hopefully things will look very different.