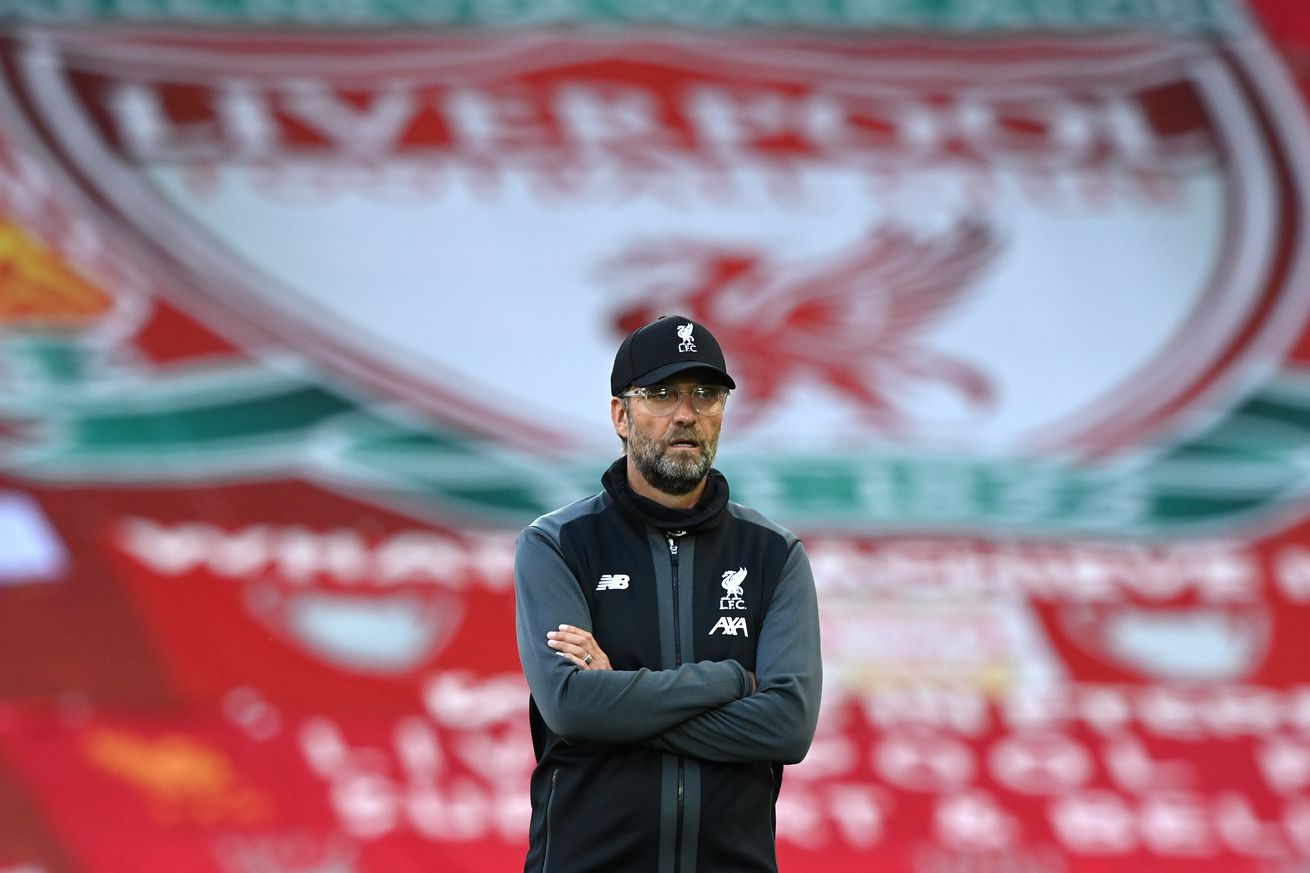 The boss believes they have a good enough squad to remain competitive next season.

Despite the rumours flying around the club, your 2019-20 Champions of England likely won’t be making a huge splash in the summer transfer window this year. The reason for this seems to be a combination of COVID-19 losses and a belief by the club that they have put together a strong enough squad to remain competitive without any big reinforcements.

Jurgen Klopp spoke about the transfer window recently and made it clear that he expects them to be mostly quiet.

“COVID has of course influenced both sides with ins and outs, that is completely normal,” Klopp said. “It’s just not likely that it will be the most busy summer in the world. But maybe at a later point in the year, if the transfer window is still open, we will know more. But this squad…look at it.

“It is not a squad you have to change now and say ‘OK, we need this position and this position’. If you are a football supporter, you want a backup for him and him, even if you are completely happy with everyone, you want backups. We have a lot of…we don’t have a first XI, I say we have a first 16 or 17, they can all play to the same level.”

In addition to that, Klopp credits their strong academy with providing him with even more options in support.

“But if [elite development coach] Vitor Matos was not here, he would not be here because he has helped a lot. So bring the boys up. But from the other side, Curtis (Jones), Harvey (Elliott), Ki-Jana (Hoever), Sepp (van den Berg), Yasser (Larouci), Leighton (Clarkson), Jake (Cain), all these boys, they have done really well. And a few I don’t know yet but I will know them.”

Fans could probably pinpoint some areas where they would choose to buy some reinforcements, and while the club may have some surprises in store, but it seems as though we should start to come to terms with another uneventful summer.