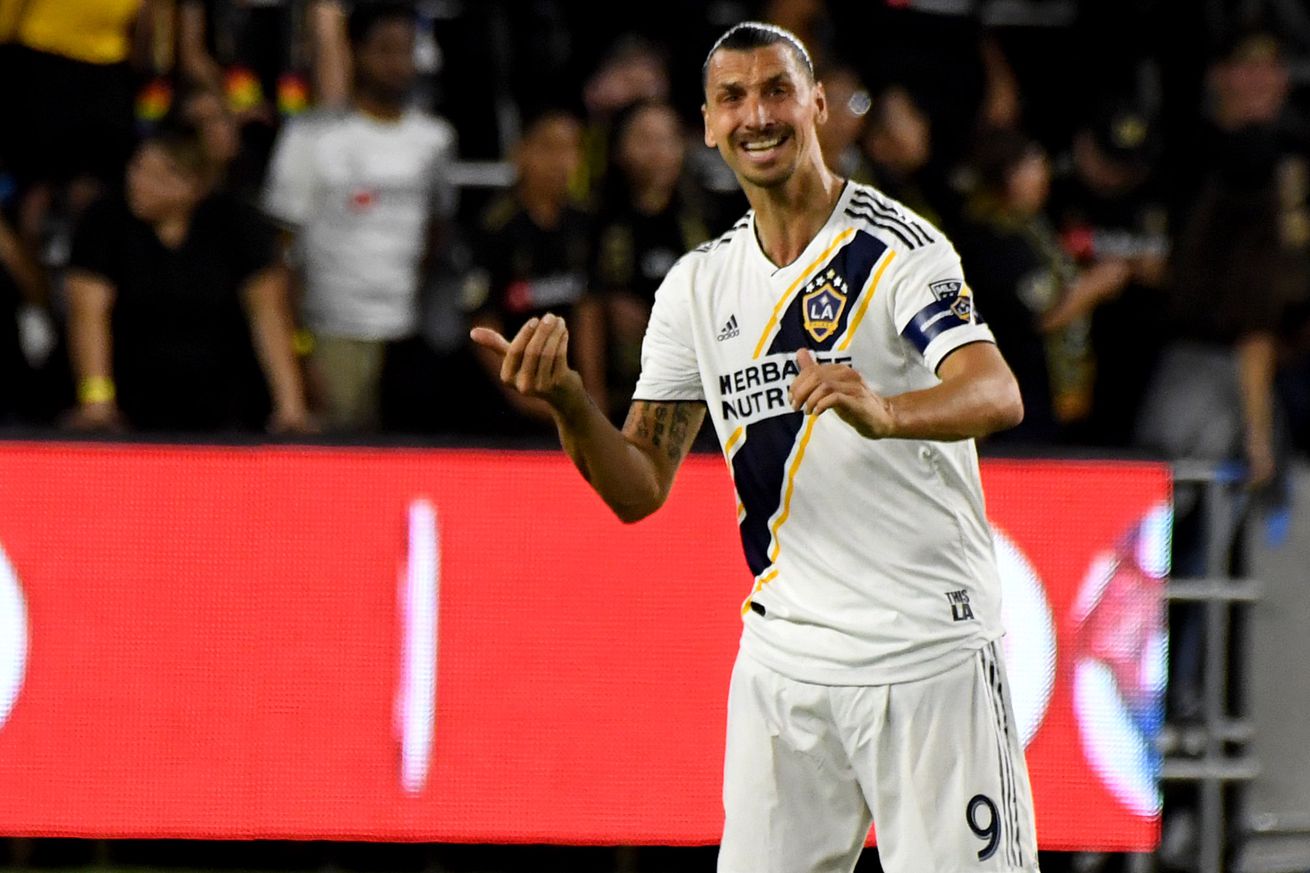 As good a player as he is when one gets past the bravado, the idea of Zlatan at Liverpool is fundamentally silly.

With Zlatan Ibrahimovic ending his stay with LA Galaxy of MLS and heading back to Europe at 38 years of age, it was maybe inevitable that the idea of him showing up at Anfield would at least be floated.

Liverpool are, after all, arguably the top club football side in the world at the moment—and as defending European Champions and Premier League leaders, it’s really not that hard an argument to make.

On the other side, Zlatan Ibrahimovic is the top striker in the world. Even at 38 years of age. Or at least he is to hear him talk about himself. So Sweden’s Sportbladet asked Jürgen Klopp about the possibility.

“If he had not played for Manchester United before we might have considered him,” Klopp said diplomatically before getting to the crux of the matter—that Ibrahimovic might not actually be a good fit.

There’s no doubt that when—or perhaps if—one pushes past all of the bravado and self-promotion, Ibrahimovic has been one of this century’s top strikers, an at times dominating physical force.

However, he’s never been a player one could imagine running hard—off the ball, for the team, in Liverpool and Klopp’s heavy press. As such, the idea of him in a Klopp side is in truth rather silly.

“I’m not even sure he would want to play here,” the Liverpool manager noted, getting to the crux of the issue. “We’re a pretty intense team. With that said, I couldn’t have more respect for him.”