Jürgen Klopp on Liverpool’s Win Over Everton: We Knew These Boys Were Good 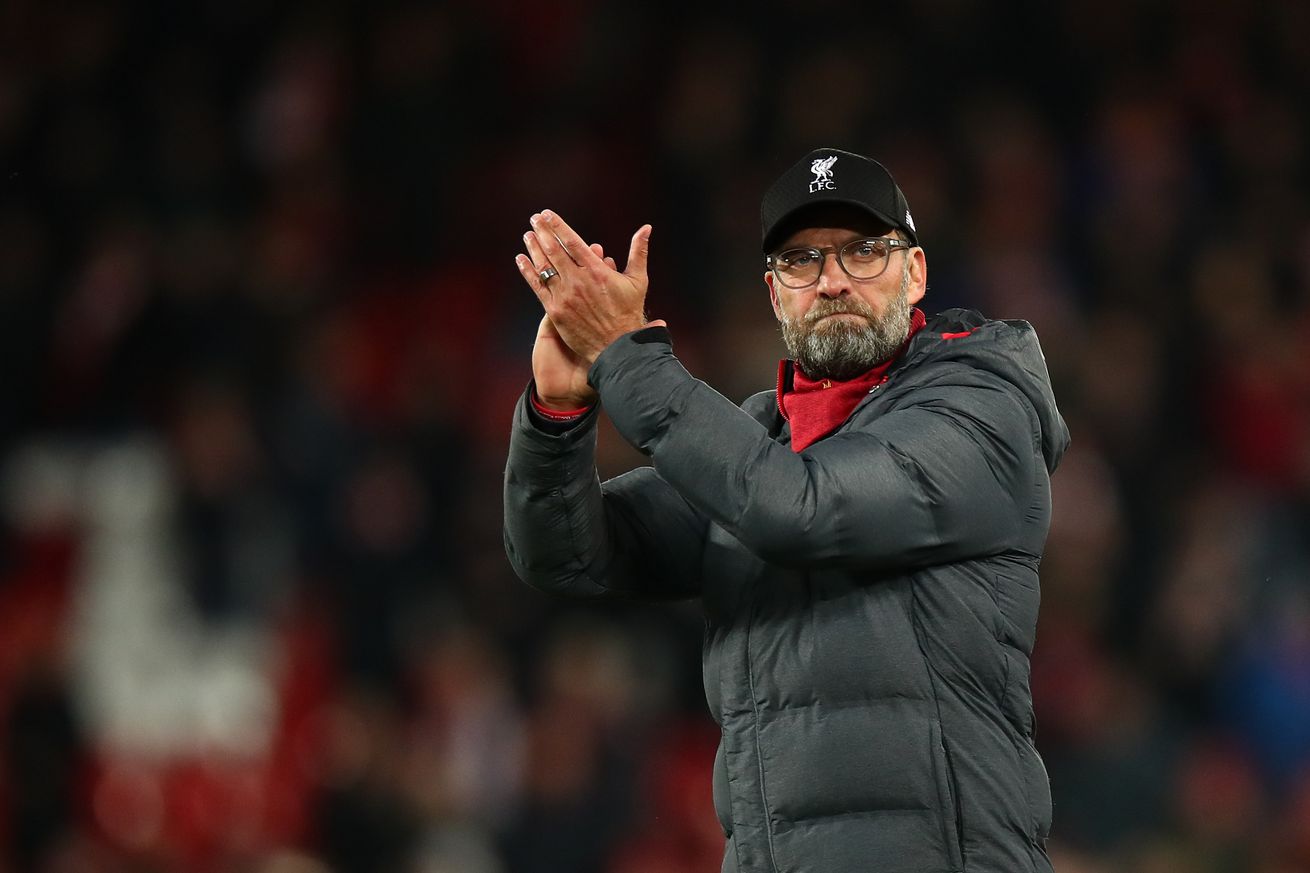 Well, then. That’ll do from this wild, mad Liverpool team.

The Reds played some of the best passages they’ve put together all season against Everton. This was really exciting stuff. Some strange moments but hey, that’s Liverpool. The manager seemed more than satisfied by it.

“Oh, a lot of great football moments in that game”, BBC Sport report Jürgen Klopp as saying. We spoke before about the five changes. I had to show respect to the boys for what they do in training. I speak a lot about the quality of the squad so have to show it. What they made of it was incredible. Divock’s goals, Sadio’s passes, Shaqiri’s everything, Lallana was everywhere…

”So many good football moments but from time-to-time we were a bit rusty in defending. They were really direct and we had a lot of second ball situations.

”We knew these boys were good. We don’t have a big squad because of injuries but young boys make impressions from behind too. We know the quality we have. They really push from behind so that’s cool. That was the first game of a tough fixture list. We have to make changes and we will make changes.

”Naby Keita is the only one, who is in outstanding shape, who didn’t play. I made five changes and was not brave enough to make six changes that is the only problem. I’m really pleased for them. I was not in doubt about it. The boys need to, when they have the chance, show it. Not for me really but for the public. I am really happy.”

Speaking of the now 32 game unbeaten run, Klopp added that “I would love that this number is in one season. That would be great! Last season we were nearly 38 games unbeaten but it was not enough. Nice number but not really interested in it.

”I can’t remember one game in the 100 [of his PL wins] where we shouldn’t have won it. It feels like we have to win each and every game. All the wins are necessary. It’s a good start, that’s it – maybe a perfect start. We sleep twice, maybe three times then we play Bournemouth.

”They are in the moment and will go with all they have so we have to recover and go again.”