Jordan Henderson: This Victory is for “Players Like Stevie” 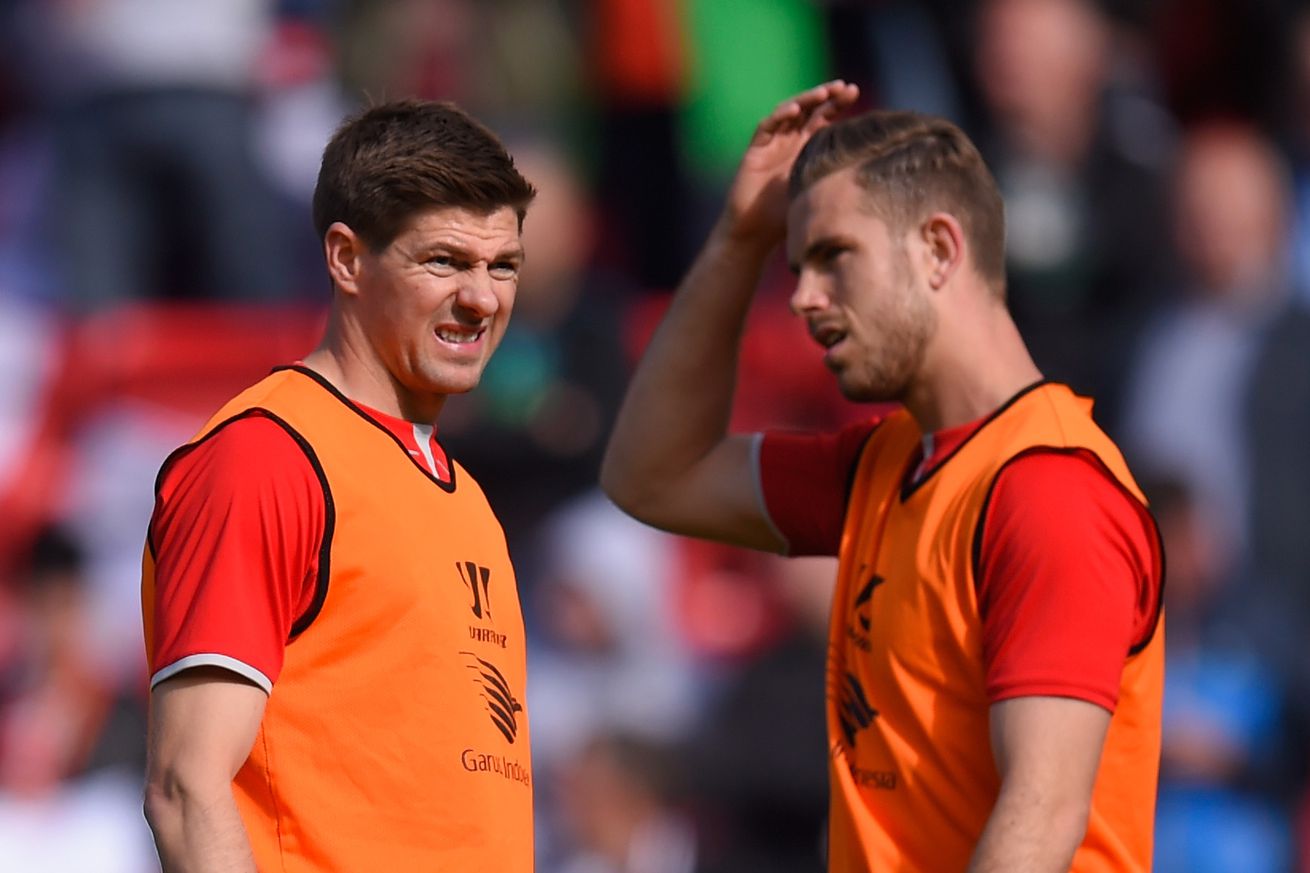 The current skipper credits his predecessor for his guidance.

While the celebrations continue among the Liverpool faithful, it’s hard not think about Steven Gerrard, the Reds hometown hero who never got the honor of lifting the Premier League trophy in his long Anfield tenure.

Jordan Henderson currently dons the armband, and only fools persist in thinking that he doesn’t deserve the privilege. But despite the team’s good fortune now, Henderson voiced disappointment in not being able to win it ‘for Stevie’ back in 2013-14 when they came so close.

“I think the manager mentioned it last night, this is not only for us as players and the fans but it is also for players like Stevie, Kenny who mean so much to this football club and I know how much it would mean to Stevie to win the Premier League title,” Henderson said.

“He is so happy for us to be able to do that. I was devastated in 2014 that we couldn’t get over the line for him, but I know that he will be so happy and so proud of this team to be able to bring the Premier League trophy to Liverpool and, yes, this one is quite personal for me and definitely to do it for him is quite big.”

Filling Gerrard’s boots was always going to be difficult, but Henderson’s persistence, loyalty, leadership, and football intelligence made him the ideal candidate. At the rate this team is going, he might get bored with lifting so many trophies.

Despite that, Henderson maintains that “no one will replace Steven Gerrard at this football club no matter what captains or teams win.”

It’s true that Gerrard will always be special to Liverpool fans, but Henderson is doing his best to carve his own place in our hearts.