Joël Matip Ruled Out for Season in Latest Injury Setback 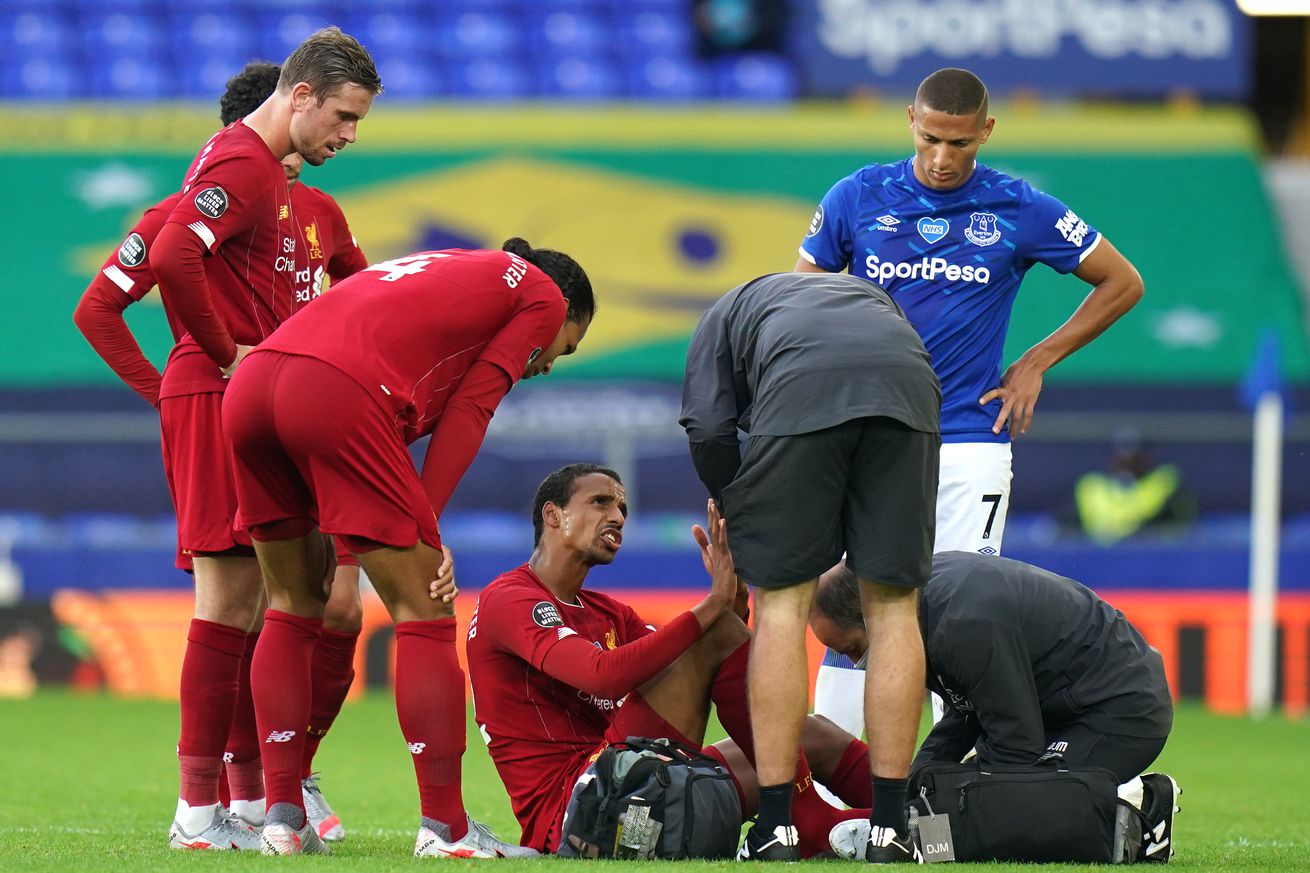 When fit, it’s hard to argue Matip’s quality. Whether he can be counted on to stay fit is another question.

Over the past two seasons, centre half Joël Matip has proven that when he can stay fit he can be one of the top defenders in the game, a player more than good enough to start for a side with a solid case for best in the world.

However, staying fit has been a problem. One highlighted by news earlier today that he will miss the remainder of the current season with a toe injury suffered 73 minutes into the Reds’ first game back against local rivals Everton.

Matip has said his hope is to be back “quite early” in the 2020-21 season, which suggests a timeline of at least two months, and perhaps slightly longer, given next season is tentatively set to kick off early in September.

Prior to the restart, since signing for Liverpool in 2016, Matip had missed 60 games and 281 days of action through injury—or about 15 games and 70 days of action per season, making him unavailable roughly a quarter of the time.

This stands in stark contrast to his time at Schalke, where in seven seasons as a first team regular he missed just 16 games and around 90 days through injury—or about 2.5 games and 13 days of action per season.