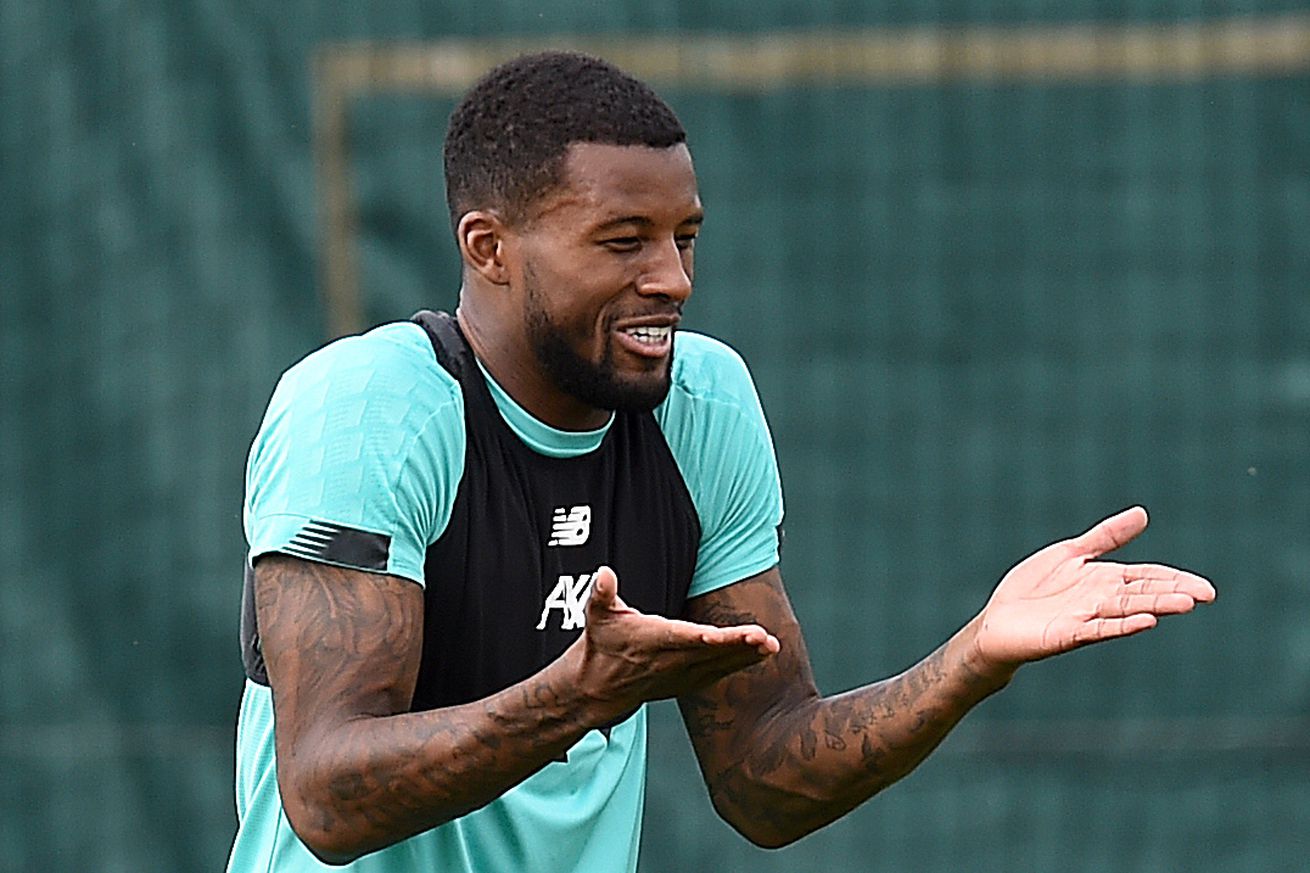 The Dutch midfielder spoke about how the senior players helped mentor the youngsters on the training pitch, but also how the hungry youths pushed the first teamers

Liverpool manager Jurgen Klopp has a track record for integrating young talent into stellar first team sides. After he tool the helm at Liverpool, he instituted changes to have the best of the best from the Academy come train with the first team at Melwood. That policy has borne fruit as Trent Alexander-Arnold has stepped in to become one of the brightest young talents in the world, and is arguably the best right back in all of the game.

Over the course of the past season, a new core of young talent has emerged. The likes of Curtis Jones, Harvey Elliott, and Neco Williams all trained exclusively with the first team, and all have contributed in cup matches as well earning minutes in the Premier League.

Veteran midfielder, and my vote for Best Smile in Football, Georginio Wijnaldum, took some time to talk to Liverpoolfc.com about what it is like training with the youngsters.

“We just be there for them, help them to prepare as good as possible so that when their time is there, they can do the job that we do now,” continued the Dutch midfielder. “It’s good to work with them and beside that they also make the squad stronger because when they train they give 100 per cent and they want to show how good they are. That makes us as first-team players better.”

One can only imagine the benefits for the young players getting to see how ultimate professionals prepare day in and day out. It can only help to see all the little things that players like Wijnaldum, James Milner, and Virgil van Dijk. On the flip side, it probably helps to keep complacency at bay for the veterans when you have the next generation nipping at your heels, hungry to show they belong and deserve game time minutes.