Former Red: Mbappe Wouldn’t Be a Shoo-In at Liverpool 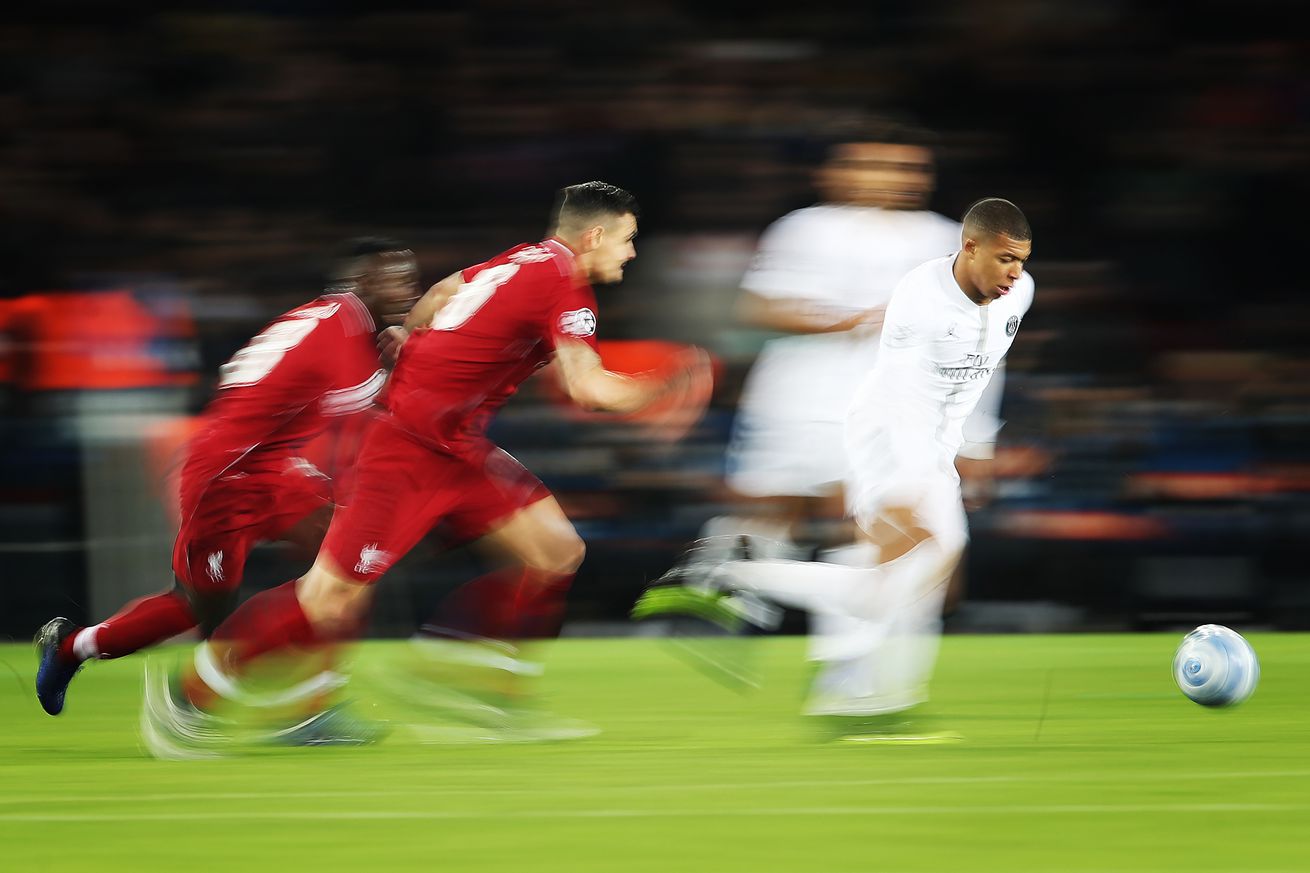 Bruce Grobbelaar thinks Anfield is the prime destination for all footballers this summer.

The most cursed thing about winning the season this late (oh hey, remember that ol’ trophy from last week? That was nice) is probably the fact that we’re already talking about transfer rumours. But it’s June and with June comes the barrage of suspect news stories and every single former player opining on said stories. This weekend’s is former Liverpool player, Bruce Grobbelaar about Kylian Mbappe, whose father, if you recall, was caught chatting with Jurgen Klopp.

“If he comes to Anfield he’s going to have to prove his worth up front for sure,” Grobbelaar told Stats Perform News about the rumours of Mbappe to Liverpool that we’ve all been talking about for months now. “And that’s only if and when he comes.”

“We do not know what the circumstances is. It will be up to Klopp and FSG who will reveal something probably in the new season. But whoever comes to Anfield, as you see with [Takumi] Minamino, he’s going to have to improve a hell of a lot more to get into the side.”

This is definitely true of any player that FSG will bring into the club. Klopp’s Liverpool have developed an excellent rhythm that new transfers have often commented on when they first join the club.

As for who Grobbelaar thinks is on their way out, the former goalkeeper named Dejan Lovren and Xherdan Shaqiri.

“The squad is brilliant at this stage, it’s up to FSG and the Klopp advisers that are going to determine whether those players go or remain. I, for one, think they will be going because they want first-team football,” Grobbelaar said. “Listen, at this moment in time every player wants to come and play for Liverpool because we’re the Premiership title holders and anybody who doesn’t must go to see the doctor very quickly, because we are the best team and we will be the best team for so many years.”

Can’t really argue with that.