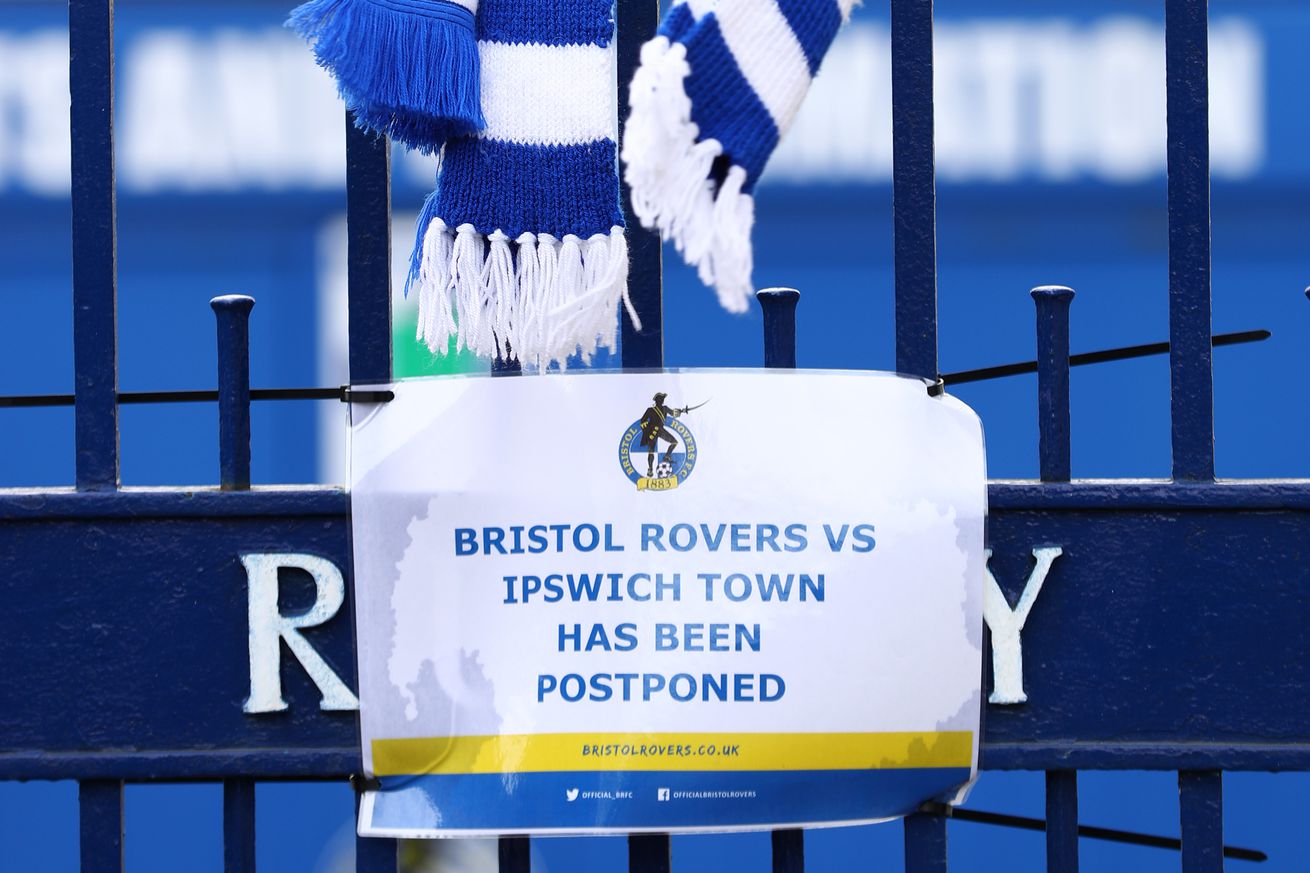 Promotion, relegation, and final standings would be determined by points per game in tiers two through four.

The Premier League season is expected to resume behind closed doors next month, but what happens if the season can’t be completed isn’t yet entirely settled—especially as it pertains to assigning final positions for European qualification and relegation.

However, some clarity may have been offered today by the English Football League, which oversees the next three levels of English football—the Championship, League One, and League Two. In short, they have declared that promotion and relegation will happen.

All final standings in the EFL will be determined by unweighted points per game—meaning no consideration given for teams that may have played an unbalanced home vs. away schedule so far or to compensate for a weaker or stronger remaining schedule.

Further, if seasons have to be otherwise cancelled or curtailed, the leagues will endeavour to complete any promotion playoffs for the teams in playoff positions. This is particularly important for League Two, whose clubs voted to cancel their season last week.

While the EFL obviously does not govern the Premier League, it’s a signal they expect to promote three Championship sides this season—and sets an English precedent which could point to what the Premier League would do if the season can’t be completed.

“Resuming the 2019-20 season with the existing format remains the most appropriate course of action from a sporting integrity perspective, but the Board accepts there are circumstances that may lead to curtailment,” read a statement from the EFL.

“In the event of an early curtailment, final divisional placings should be determined on unweighted points per game; promotion and relegation should be retained; play-offs should be played in all circumstances.”