Dimitar Berbatov Wades Into the Kai Havertz to Liverpool Waters 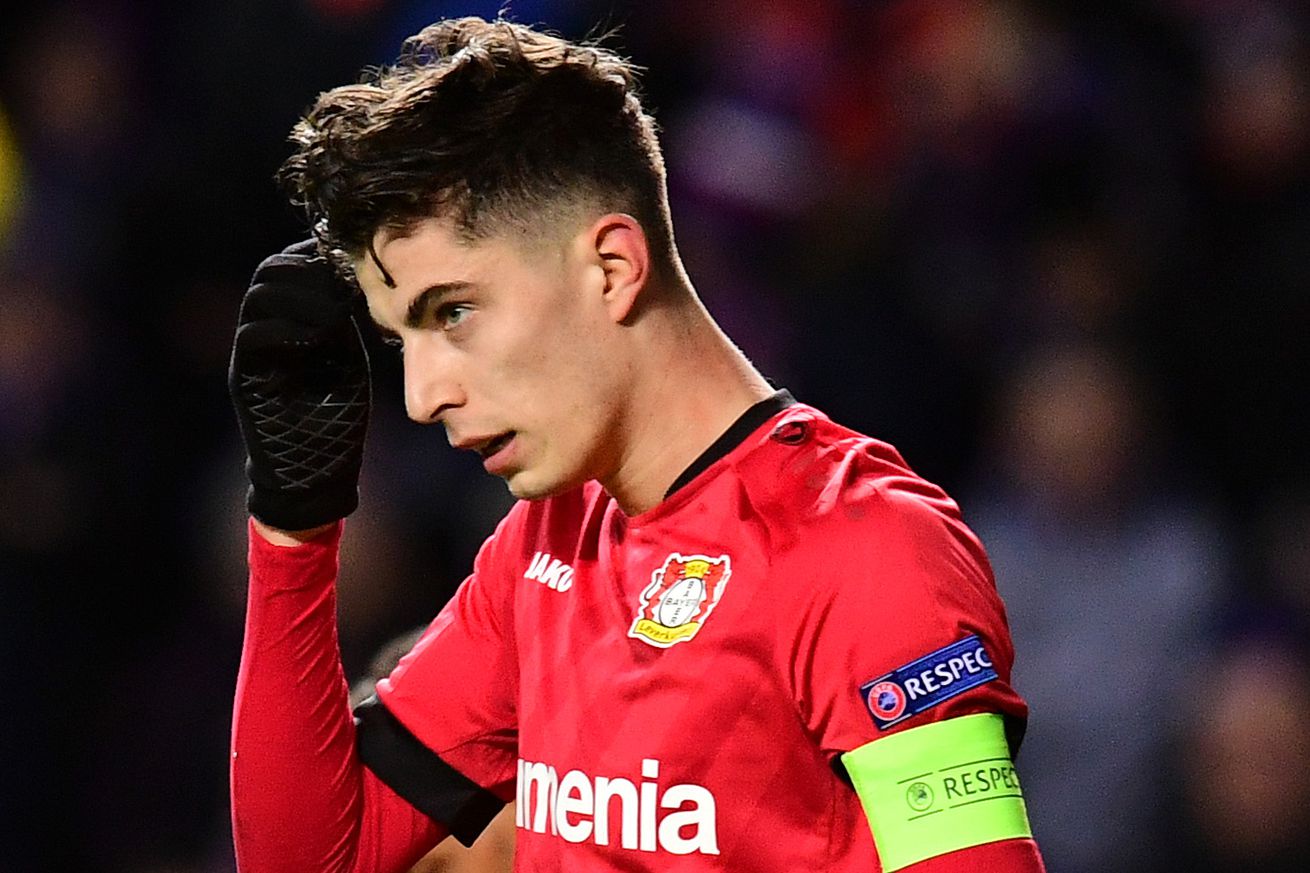 The king of hot and cold strikers finally speaks.

Your old friend and Manchester United striker Dimitar Berbatov recently made his way into the Kai Havertz to Liverpool waters. Berbatov was once a Bayer Leverkusen player, too, before transferring to Spurs in 2006 and going on to become perhaps the best hot and cold goalscorer the Premier League has ever seen. His sensational hat trick against Liverpool in 2010 was probably the only time he ever scored that season. That’s what I now believe. Join me.

“There’s a lot of talk that Liverpool, Chelsea and other teams are interested in him,” said Berbatov, “so now he needs to be careful, not let that go to his head and stay focused on his game.

“He has enough quality and if he continues the way he is going teams will still be there, they won’t go away. All eyes are on the Bundesliga at the moment and when you score goals and play good football it is no surprise that teams like Liverpool want you.

“I would like to see Havertz in the Premier League at some point, but not right now. I think it is a bit too early for him, I want to see him play more games, score more goals and get more confidence and maturity.”

Havertz is just 20-years-old so another season or so as an important asset to Leverkusen’s game might be the best thing for him. Additionally, it’s not an ideal time to move abroad. And Germany seems to have its shit together so why turn your back on a good thing.

Leverkusen were expecting a fee for Havertz in the £90million region a few months ago. But future economic unknowns and whatnot make that a laughable sum to expect in the next transfer window.

Liverpool have already signaled they don’t intend to be spending loads of cash before next season begins and they’ll be joined by nearly every other club out there in a collectively cautious approach to making deals. You hate to see it, but Berbatov will probably get his wish.