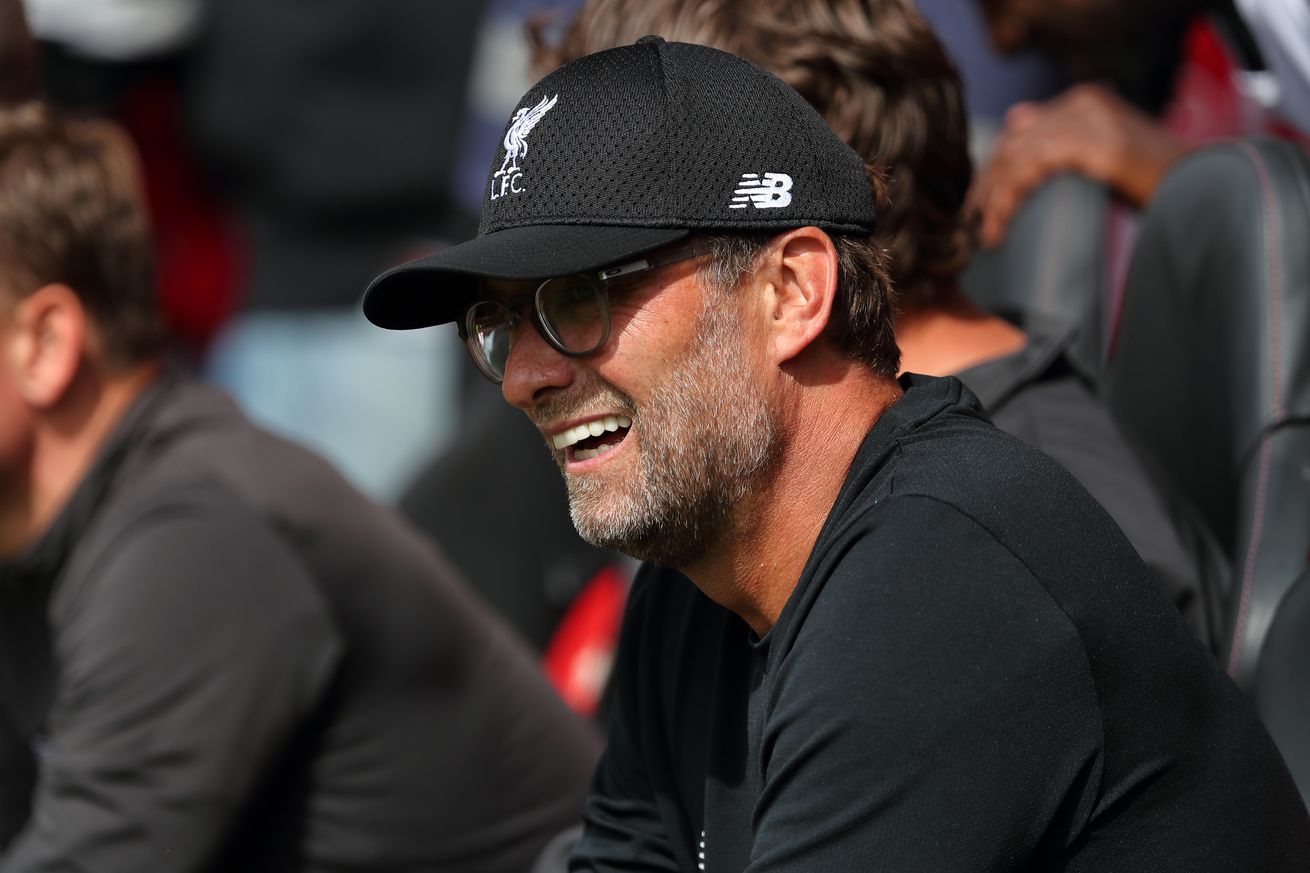 With a victory over Southampton in the books, we dig a little deeper into what it means for Liverpool.

This Liverpool team is far more comfortable under pressure than they should be. It’s actually madness that they’re so, so calm when they’re up against it. I am not a conspiracy theorist. I think people are far too stupid on the whole to accomplish anything sinister. If it weren’t for yellow lines painted on the roads we drive on, nearly everyone would be dead after all. I do believe in one conspiracy though, if you can even call it that. I think this team needs the pressure to survive. They can’t do easy. Even when they’re cruising, they need to make it hard on themselves. They really, really do put the “Monsters” in Mentality Monsters, after all. Maybe that’s why the keeper that was signed two weeks ago basically kicked it into his own net. Maybe that’s why the midfield doesn’t connect a pass further than 10 yards in the first half. But maybe that’s also why Sadio Mane decides enough is enough right before the half time whistle? They thrive when things are hard, and trust me, this season is going to be hard.

There might not be a player having a better 2019 than our number 10. He’s absolutely electric. He’s the main man on a team with some guy who scored 44 goals in a season and another guy who is probably going to win the Ballon d’Or this year. He scored 2 goals against Chelsea in the Super Cup on Wednesday and continued his form today with a goal and assist. What a guy. What a player.

I think it’s probably time to talk about what the manager wants from his team in games like this. Particularly in midfield. He wants it to be a graft. He wants the effort to be there. James Milner and Gini Wijnaldum weren’t very good in the first half, but they were ever present. Always involved. It’s why Milner is in the spot he’s in to make the pass he makes to Mane for the first. I mean the man had to get stitches in his head and came back out on the field. I’m definitely one of the people that would like to see more creativity from the midfield, and sparks of that were shown through Alex Oxlade-Chamberlain, but we have to recognize that Klopp wants a certain shape during certain games. We don’t have to love it. I certainly don’t. But we do need to appreciate it.

You have to feel bad for the guy. At one point in the first half, he’s the reason why Liverpool weren’t down by multiple goals. He’s the reason why Liverpool lifted the Super Cup, after all. He makes a stupid mistake and his decision making in that situation absolutely needs to be better. Remember when Alisson made the same mistake against Leicester last year? Adrian will learn. He’ll move on. At least he’s not Simon Mignolet, right?

Liverpool get a week off, finally. Can you believe that was only the second Premier League of the season? It already feels like March, honestly. Arsenal up next. The defense will need to be tidy and the attack firing for that one. Up the Reds.