Danny Murphy is a Giant Killjoy 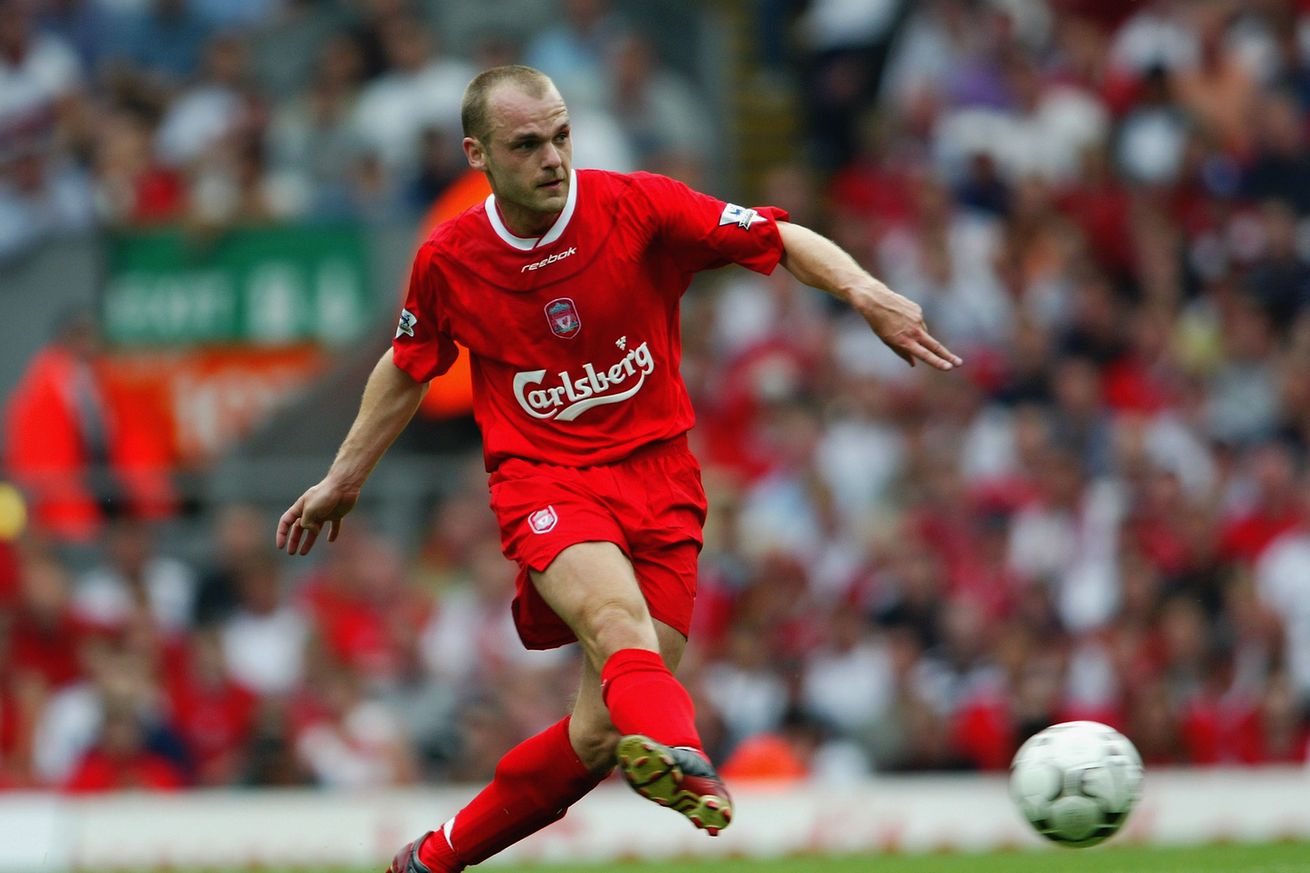 You ever know a person who insists on always bringing everyone else down? Maybe a co-worker who lectures you on the dangers of fried food when there’s doughnuts in the break room? Like, thanks for your input, Tom, but I’m still going to eat this chocolate glazed. Enjoy your baked kale chips or whatever.

If you were wondering which former Liverpool player is the killjoy in the wake of Liverpool winning their first England top flight trophy in 30 years, we’ve discovered the answer.

Pep Guardiola has promised to give Liverpool the traditional guard of honour for their achievements. It will also effectively pass the trophy from the Etihad to Anfield. After losing out in heartbreaking fashion to Manchester City twice in the past six years, finally getting the recognition they deserve will be a sweet moment of vindication for the Reds.

Former Liverpool player Danny Murphy spoke to TalkSport about this recently, and his opinion on the matter has a Shyamalan-like twist ending.

“It’s a perception of respect, ‘the right thing to do’, the message you’re trying to send to the football world that when somebody wins, that you show respect and grace. The fact City will be doing it on Thursday will show humility, saying ‘well done’ to Liverpool and appreciation for their quality.

“I think it’s a load of nonsense!”

The problem, Danny Killjoy argues, is that it makes the players uncomfortable. Or, rather, it would have made him uncomfortable, if he’d had to do it.

“I don’t know where it started and why it started, I would feel uncomfortable doing it. I’d do it because you have to do it, but I wouldn’t want to do it, because it’s not done with sincerity.”

In case you’re still not annoyed enough with Murphy and his trash fire opinions, try gnawing on this nugget.

“Kevin De Bruyne is the best midfielder, probably, in the world, and he’s clapping his hands and giving a guard of honour to players who can’t even lace his boots.”

That somehow manages to be an insult to the Liverpool players and De Bruyne at the same time, which is quite the accomplishment. The Belgian likely understands that football is a team sport that requires the effort and contributions of every player in order to bring about success, so either everyone wins or no one does.

Respect and sportsmanship don’t work on a hierarchy. The idea that De Bruyne, or any player, shouldn’t have to congratulate someone if they notched less assists than them this season is ridiculous and honestly a pretty sad look into Danny Murphy’s psyche.

Go eat your kale chips, Danny, you spoilsport. The rest of us will have fun watching the best team on the planet have their time in the sun.