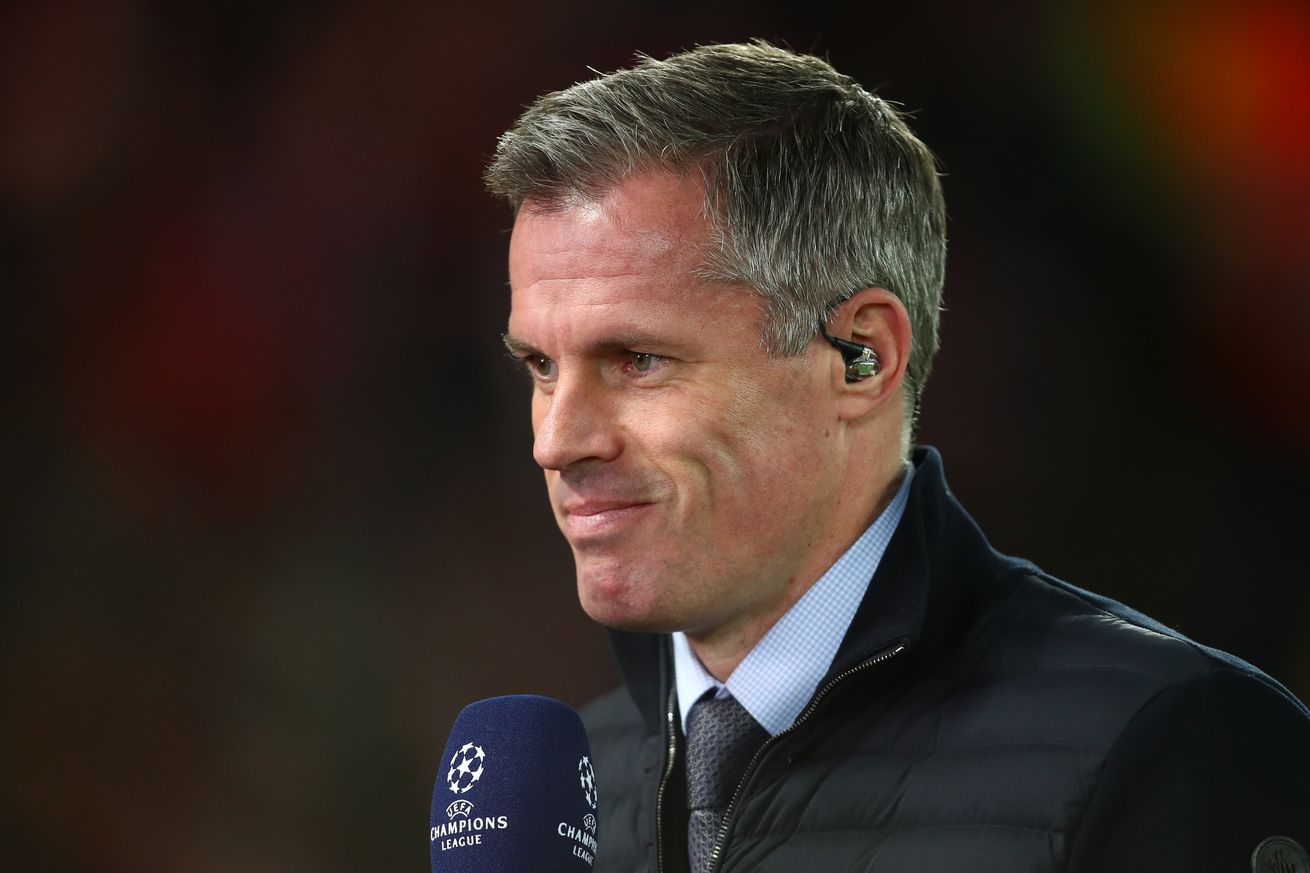 Will they or won’t they? Like any romantic drama worth its salt, the answer to the question of whether Liverpool and transfer amour, Timo Werner will end up together changes with each twist in the plot.

In the previous episode, Reds supporters learned that a move for the RB Leipzig star depends on whether Harry Wilson and Marko Grujic-sized sales can be finalized. However, ex-Red, Jamie Carragher has spoken out to try lower expectations of any big money incomings in these uncertain times, giving his thoughts on the topic while at a recent fundraiser for the NHS.

“I think there was a good chance of it happening before the pandemic happened,” the now-Sky Sports pundit said regarding the seemingly guaranteed move for Werner. “But financially now, you don’t know what state clubs are in.”

The dire recent financial results posted by revenue giants, Manchester United prove that the balance sheet disruption brought on by the coronavirus pandemic has caused even the most extravagant spenders in world football to scale back on any big plans. For financially-prudent owners like Liverpool’s Fenway Sports Group, this will mean rethinking every dollar going out the door.

“I actually saw something on Twitter before about Man United’s financial results,” Carragher continued. “So you would expect Liverpool to be pretty similar [as to] how they’ve been affected. I am sure that will affect the transfer market.”

The Reds legend was quick to remind supporters that, even were a second successive summer without new faces to occur, it would still leave Jürgen Klopp with a squad that has lifted a Champions League trophy and lost measly brace of league games in nearly two seasons.

“I don’t think Liverpool can complain too much with the squad they’ve got at the moment,” the 42-year-old cautioned.

“There’s certainly not too much that needs to change, but I do feel a top attacking player is needed but if the finances aren’t there, they aren’t there.”

Carra hasn’t always “stuck to his lines” as a club legend leaving hope that his comments don’t necessarily need to be viewed as a club-sanctioned effort to let supporters down nicely. That being said, lowering expectations is most likely the safe bet.