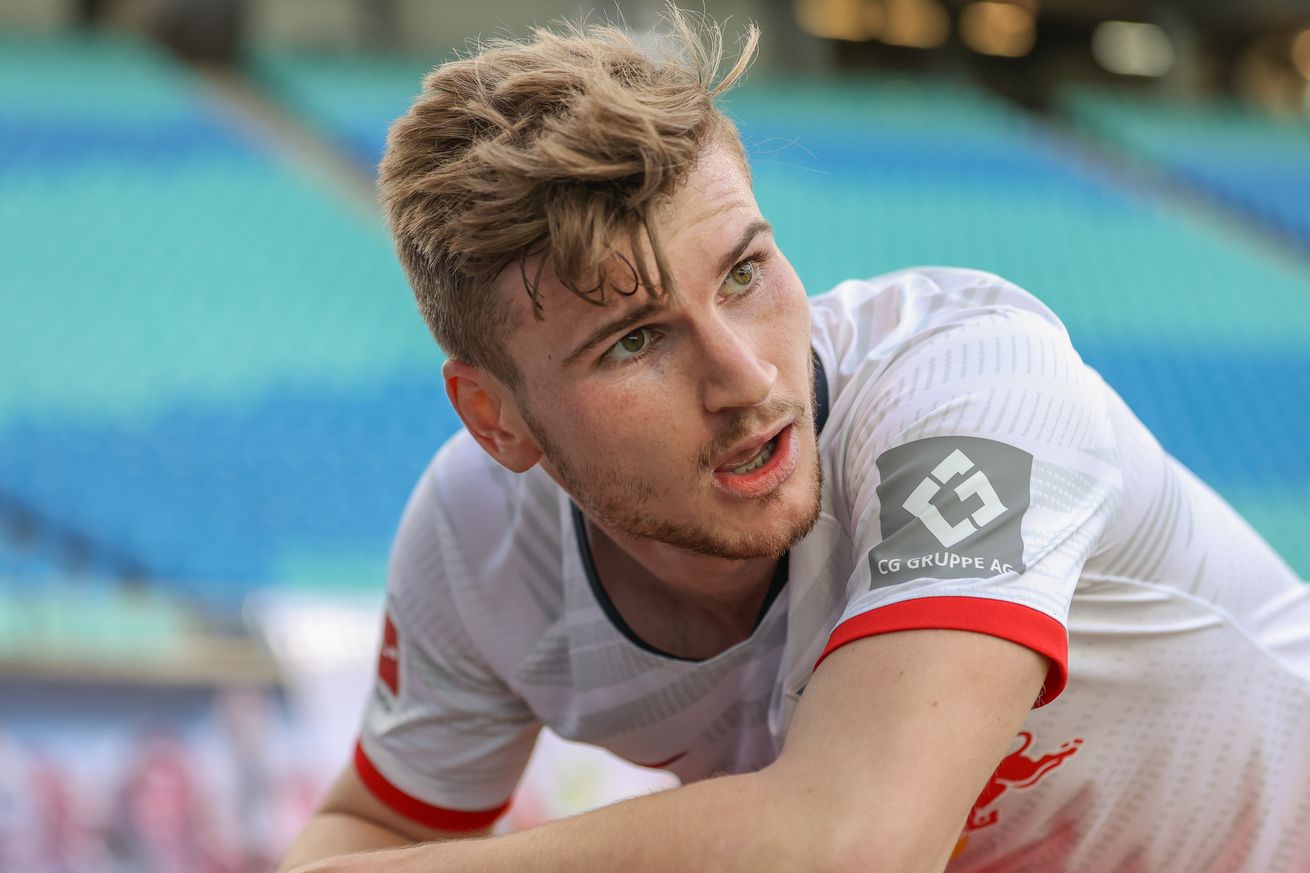 Transfer rumors don’t rest during a global pandemic. Depending on the hour and the source, you can find just about anyone saying that Liverpool are about to sign, well, anyone. Most of those rumors are bollocks. But when Christian Falk speaks about transfers, especially in Germany, you know there’s some truth to it. Falk is BILD’s Head of Football and one of the most well connected journalists in Germany. He recently sat down with LFC Transfer Room for an exclusive interview. Of course, Timo Werner to Liverpool came up.

“According to our information, the clause is 55 million as a base value and can grow to 60 million if RB Leipzig makes it into the Champions League.” Falk said when asked about Werner. “And yes, I think this transfer is happening. Interestingly, Werner now has a new Social Media and Marketing agency. The boss of this agency is also Jürgen Klopp’s manager. Werner is also talking a lot about Liverpool in the public eye now too…”

Well, if Klopp and Werner have the same social media manager, they might as well announce it already.

“So far we have no sign that Liverpool has ever had interest in Jadon Sancho, and if Jurgen Klopp really wanted to sign him, Dortmund would have already known that – Klopp would never try and bring a player from BVB without first contacting the German side. Manchester United has been chasing him for months. He is good friends with Rashford and they keep close contact with one another.”