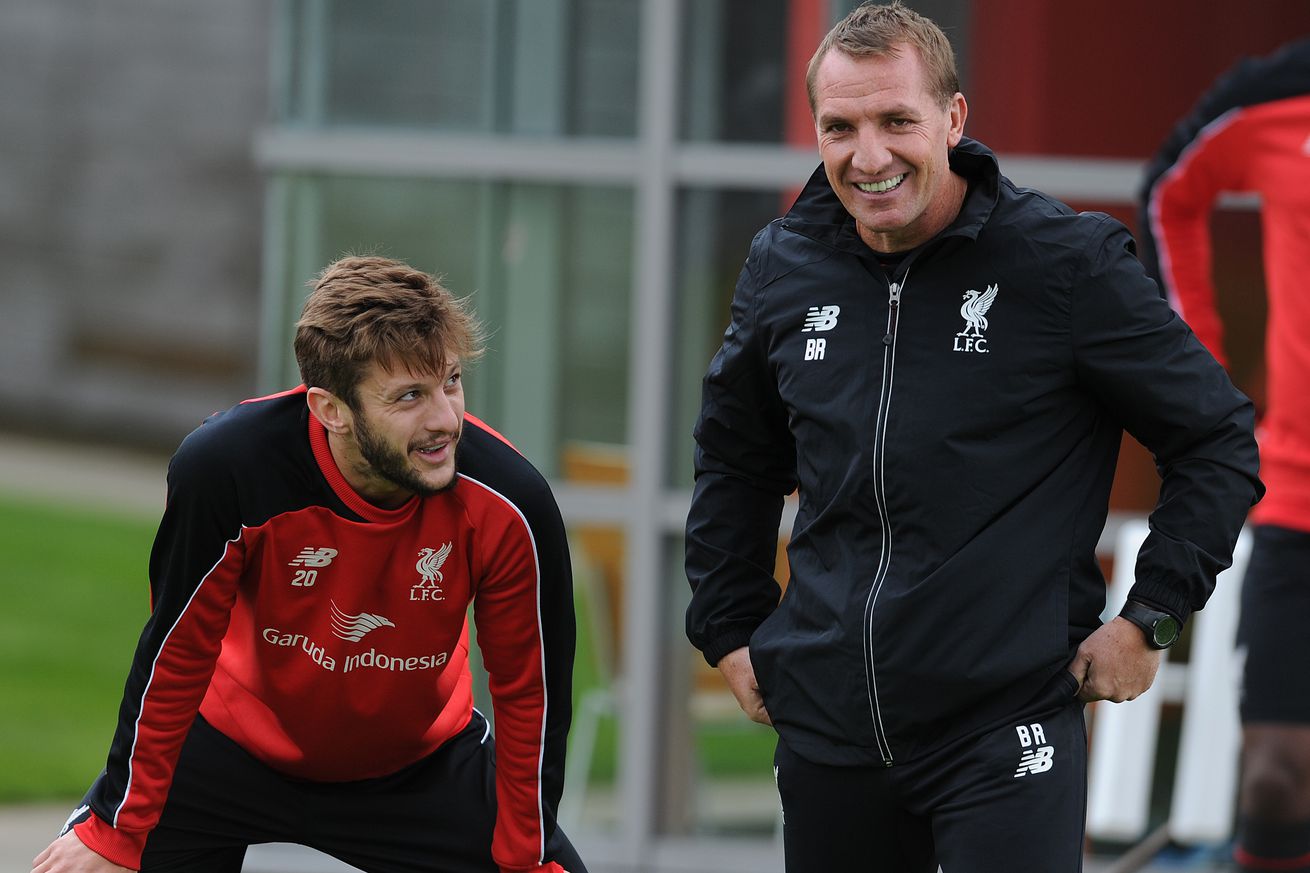 The likes of Arsenal, Tottenham, Burnley and West Ham are still holding out hope of signing the 32-year-old.

Fingers crossed, but the 2019-20 season does look like it will actually be completed at some point in the not too distant future. While the final kick of the season will mark the happy ending of Liverpool’s maiden Premier League title, there will also be a touch of the bittersweet, with club servant, Adam Lallana set to leave the club.

The Daily Mail is reporting that Leicester City lead the race to sign the silky midfielder, although Arsenal, Tottenham, Burnley and West Ham are said to be monitoring the situation as well. Out-of-contract in the summer, the 32-year-old has fallen down the pecking at order at Liverpool this season, having never quite been able to regain the form that saw him dubbed “England’s best player” only a few years ago.

Leicester City manager, Brendan Rodgers—the man who brought Lallana to Anfield in the summer of 2014—is reported to be confident that his side will sign the ex-Southampton captain as the Foxes look to build on what could be a top-four finish.

Relentlessly high-energy, Lallana was always a favorite of Jurgen Klopp’s at Liverpool—at least when his body allowed—reaching his professional peak under the German in the 2016-17 when he twinkled his way to eight goals and seven assists andpressing the living the daylights out of the opposition.

However, a litany of injuries have hampered him since that high point, resulting in a mere three starts in a crowded midfield this season; although one of those appearances saw him score a match-saving goal to ensure Manchester United fans couldn’t claim to have ruined Liverpool’s otherwise imperious season.

All said, were he to leave after six seasons at Anfield, most Liverpool supporters will have nothing but gratitude for a true servant of the club. And, of course, we’ll always have one of the great moments in modern Reds history.